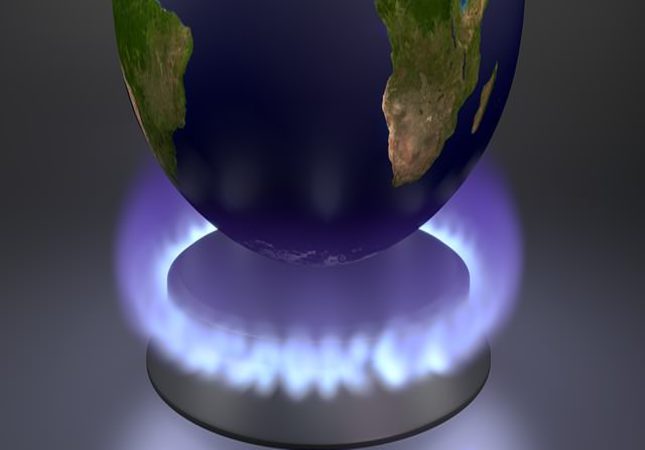 by Jan 17, 2015 12:00 am
Last year was Earth's hottest on record in new evidence that people are disrupting the climate by burning fossil fuels that release greenhouse gases into the air, two U.S. government agencies said on Friday.

The White House said the studies, by the U.S. space agency NASA and the National Oceanic and Atmospheric Administration (NOAA), showed climate change was happening now and that action was needed to cut rising world greenhouse gas emissions.

The 10 warmest years since records began in the 19th century have all been since 1997, the data showed. Last year was the warmest, ahead of 2010, undermining claims by some skeptics that global warming has stopped in recent years.

Record temperatures in 2014 were spread around the globe, including most of Europe stretching into northern Africa, the western United States, far eastern Russia into western Alaska, parts of interior South America, parts of eastern and western coastal Australia and elsewhere, NASA and NOAA said.

"While the ranking of individual years can be affected by chaotic weather patterns, the long-term trends are attributable to drivers of climate change that right now are dominated by human emissions of greenhouse gases," said Gavin Schmidt, director of NASA's Goddard Institute of Space Studies in New York.

"The data shows quite clearly that it's the greenhouse gas trends that are responsible for the majority of the trends," he told reporters. Emissions were still rising "so we may anticipate further record highs in the years to come."

U.N. studies show there already are more extremes of heat and rainfall and project ever more disruptions to food and water supplies. Sea levels are rising, threatening millions of people living near coasts, as ice melts from Greenland to Antarctica.