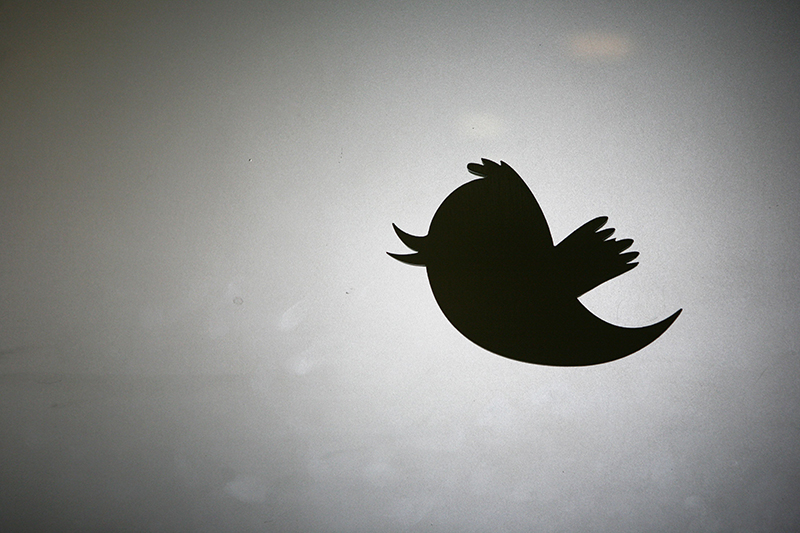 by Daily Sabah with Agencies Mar 06, 2015 12:00 am
A report into Twitter accounts that support the self-proclaimed Islamic State of Iraq and al-Sham (ISIS) has revealed that Twitter has at least 46 thousand pro-ISIS accounts, with the actual number believed to be much higher.

Released by the Brookings Institution, an American centrist think tank based in Washington, the report's two authors, JM Berger and Jonathon Morgan, estimate that 46,000 to 70,000 Twitter accounts were used by ISIS supporters from September to December 2014 even though the famous social media platform closed around a thousand pro-ISIS accounts in the final months of 2014.

Typical ISIS supporters were reportedly located within Iraq and Syria, where ISIS control large part of land. Tweets from these accounts were Arabic, while one fifth of the accounts tweeted in English.

Each account has one thousand followers on average and ISIS benefits from social media, particularly from Twitter, to propagate its message. Mr Berger said many groups will exploit any kind of technology, but ISIS is much more successful than other groups.
The report, called The Isis Twitter Census, says the maximum estimate of pro-ISIS accounts is 90,000 while the "best" estimate is 46,000, which is enough for ISIS to reach millions, according to Aaron Zelin, a fellow of Washington Institute. Mr. Zelin also said, "Recruitment is not overt on Twitter. What they are doing publicly on Twitter is to draw people in."