Muslims predicted to outnumber Christians by 2070 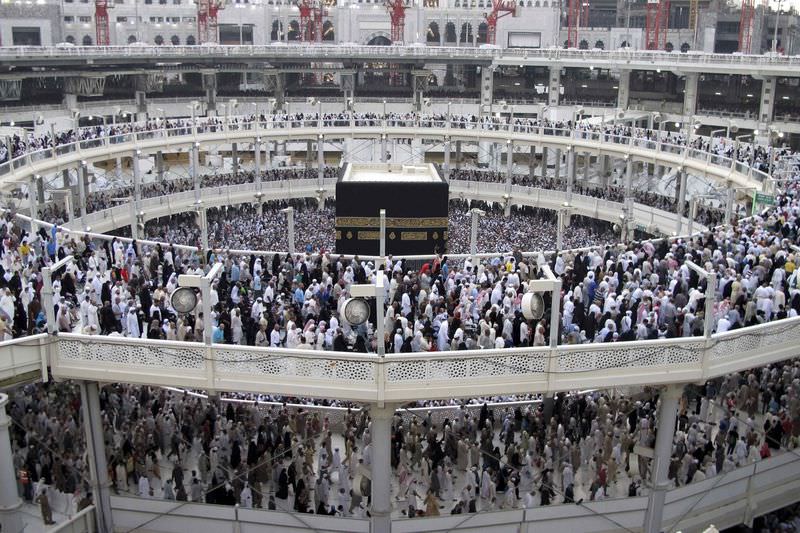 by Compiled from Wire Services Apr 03, 2015 12:00 am
Islam will be the world's largest religion after 2070 if current demographic trends continue, projections released on Thursday by a leading research group show.

Between 2010 and 2050, Muslims are projected to increase by 73 percent while the number of Christians is projected to grow by 35 percent, at about the same rate as the global population, Pew Research Center said.

According to the projections, by 2050 there will be near parity between Muslims and Christians, possibly ending two millennia of Christian dominance in the world.

The projections in the report, "The Future of World Religions," are based on birth and death rates, immigration patterns and rates of religious conversions, among other information found in censuses, demographic surveys and additional reports that asked people to identify what faith they follow.

Much of the growth of both Christianity and Islam will occur in Africa. But Muslims will also grow to comprise 10 percent of Europe's population and will outnumber Jews in the U.S. by mid-century.

India is expected to retain a Hindu majority, but the country will surpass Indonesia as the nation with the world's largest Muslim population. As a group, Muslims are younger and have more children than members of other faiths, driving their global growth, researchers said.

The report is the latest to measure how Christianity in developing countries is far outpacing the growth of the faith in the West. By 2050, 4 in 10 Christians are expected to be located in Africa. And Christians will no longer be a majority in the United Kingdom, France and Australia.

Atheists, agnostics and people who don't identify with a religion will increase in much of Europe and North America, but globally will drop from about 16 percent to 13 percent of the population. Within the U.S., people with no religious affiliation are projected to become more than a quarter of the population, while the share of Christians is expected to decrease from more than three-quarters to two-thirds.

The number of Buddhists will remain about the same, but because of overall global population growth, will comprise a smaller share of the world's population. Hindus will grow to reach 1.4 billion people. Worldwide, the number of Jews is expected to grow by about 16 percent to 16.1 million.
Last Update: Apr 03, 2015 6:57 pm
RELATED TOPICS