Athlete Oscar Pistorius to be released from prison 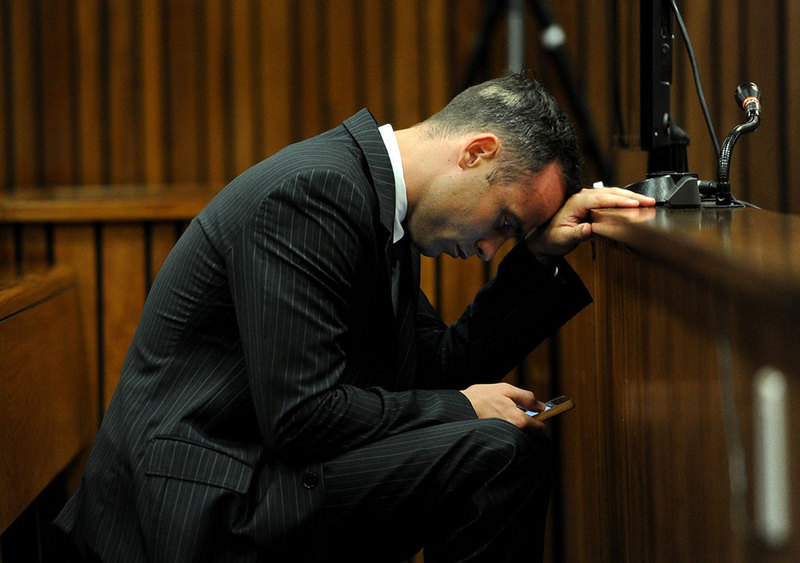 by Anadolu Agency Jun 08, 2015 12:00 am
Internationally recognized paralympian Oscar Pistorius, who was sentenced to five years in 2014 for culpable homicide, will be released on probation in August after serving only 10 months in prison.

South Africa's correctional services department made the announcement Monday, saying the double amputee athlete will be released after serving a sixth of his sentence in August.

Pistorius shot and killed his girlfriend Reeva Steenkamp on Valentine's Day, 2013, through a locked toilet door at his Pretoria home after reportedly mistaking her for an intruder.

A high court in Pretoria acquitted him of murder in 2014 and instead found him guilty of culpable homicide for the negligent use of a firearm.

He was sentenced to five years in prison, but according to South African law, one is eligible for probation or parole after serving only a sixth of his jail term.

The National Prosecuting Authority has said it will appeal his acquittal for murder and his release on probation.