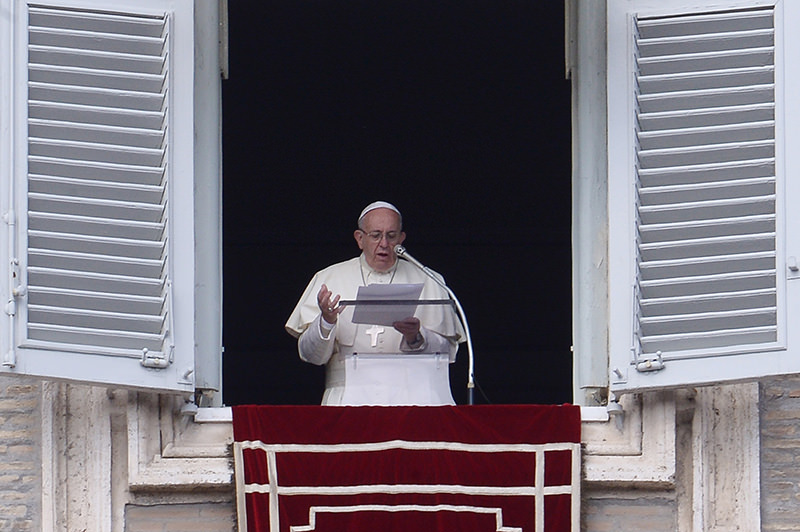 by Feb 21, 2016 12:00 am
Pope Francis on Sunday called for a worldwide ban on the death penalty, saying the commandment "You shall not kill" was just as valid for the guilty as for the innocent.

Speaking to tens of thousands of people in St. Peter's Square, the pope also called on Catholic politicians worldwide to work for a moratorium on any executions during the Church's current Holy Year, which ends in November.

"I appeal to the consciences of those who govern to reach an international consensus to abolish the death penalty," he said.

The 1.2 billion-member Catholic Church for centuries allowed the death penalty in extreme cases but the position began changing under the late Pope John Paul, who died in 2005.

"The commandment "You shall not kill," has absolute value and applies to both the innocent and the guilty," Francis told the crowd.

The pope added that there was "a growing opposition to the death penalty even for the legitimate defense of society" because modern means existed to "efficiently repress crime without definitively denying the person who committed it the possibility of rehabilitating themselves."