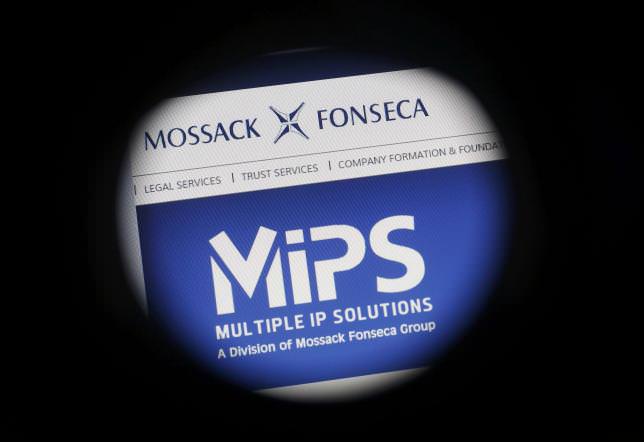 Some of the world's biggest aid agencies voiced concern on Monday that they may be further exposed to risk from the murky world of offshore finance after the latest release of the Panama Papers showed the name of the Red Cross was falsely used.

The cache of documents revealed how Panamanian law firm Mossack Fonseca created dummy foundations, with one of its fictitious beneficiaries listed as the "International Red Cross".

The misappropriation of the International Committee of the Red Cross' (ICRC) name was condemned by the Swiss-based agency and other international aid organisations concerned about the reputational risk this may carry for the sector as a whole.

The leaked emails, which first appeared in European newspapers, suggested the law firm used the humanitarian organisation as a cover when facing down demands for information from prying banks and financial institutions.

"It has become difficult to withhold the identity of the beneficiary," one of the alleged emails from an unnamed Mossack Fonseca staffer said.

"This is the reason why we created this structure, that is, appointing the International Red Cross (sic). So it is not complicated," the leaked 2009 email said.

The ICRC said it was not previously aware that the name of its organisation had been misappropriated and would investigate.

But the leaked emails exposed the risk charities take in accepting private donations, whose origins can sometimes be hard to trace.

An ICRC spokeswoman, Jenny Tobias, said the organisation "cannot be 100 percent sure" other private donors do not have links to the Panamanian law firm, as it has "neither the means nor the expertise" to examine each and every fund or trust.

The agency, which depends on the generosity of governments for more than 80 percent of its funding, has a number of due diligence procedures in place for all donations, including anonymous ones, over 100,000 Swiss francs ($105,000), she said.

"We strive to ensure the funds we receive will not contravene our principles of action and jeopardise our humanitarian operations for those most is need," Tobias told the Thomson Reuters Foundation.

Other aid groups voiced concern about the revelation that the name of the Red Cross had been usurped in shady financial dealings.

"This shocking lack of morals is damaging not only to charities but to the people we work to help in the poorest parts of the world," said Ben Jackson, chief executive of Bond, a network of 450 charitable organisations.

Oxfam said the use of the Red Cross name was "concerning".

"This is another example of why the secrecy and shady practices surrounding tax havens needs to be urgently addressed," an Oxfam spokesman said.

Mossack Fonseca did not immediately respond to requests for comment on the documents regarding the Red Cross first published on Sunday in France's Le Monde, together with Swiss newspapers, Sonntags Zeitung and Le Matin Dimanche.

Tobias said the ICRC was concerned about the potential impact on the safety of its 14,000-strong global workforce which prides itself on remaining neutral in conflict and disaster zones.

"Trust by all actors is essential to protect its staff and enable its humanitarian action for those most in need," Tobias said.

The name of the World Wildlife Fund (WWF) also appeared to have been falsely used in Mossack Fonseca paperwork.

The nature conservation organisation said it had no knowledge of and had never given consent to the use of its name by "so-called Panamanian foundations".

The latest Panama Papers leaks add to a slew of files revealing financial arrangements of prominent global figures, including friends of Russian President Vladimir Putin, relatives of the prime ministers of Britain and Pakistan, as well as Ukraine's president.

The scandal broke more than a week ago when an investigation was published, with German newspaper Sueddeutsche Zeitung saying it had received a cache of 11.5 million leaked documents from Mossack Fonseca.

It then shared them with more than 100 other international news outlets and the International Consortium of Investigative Journalists (ICIJ).