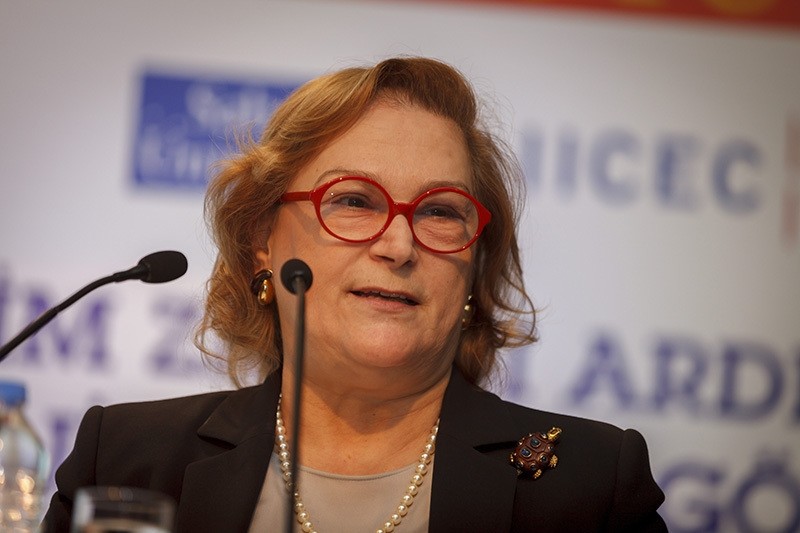 The U.S.-based economy magazine Forbes revealed its "The World's 100 Most Powerful Women" list for 2016 on Monday, which saw nine Chinese women included in the list for the first time, ranking China second after the U.S. represented by 51 women.

Despite public reaction and falling popularity stemming from her policies in the refugee crisis, German Chancellor Angela Merkel, who has ruled Europe's strongest economy since 2005, ranked first in the list, as it was the case in the past six years.

Merkel was followed by Hillary Clinton, the strongest candidate to run for the Democratic Party in 2016 U.S. presidential elections, in addition to titles of former secretary of state and first lady.

The only woman who was included in the list from Turkey is Güler Sabancı, the board chairman of the country's second largest conglomerate Sabancı Holding. Sabancı was ranked 64th.

Women from 29 countries were included in this year's list, who control a total net worth around $1 trillion.

The youngest women who is included in the list was Marissa Mayer, the 41-year-old-ceo of Yahoo, while the oldest is 90-year-old Queen Elizabeth.