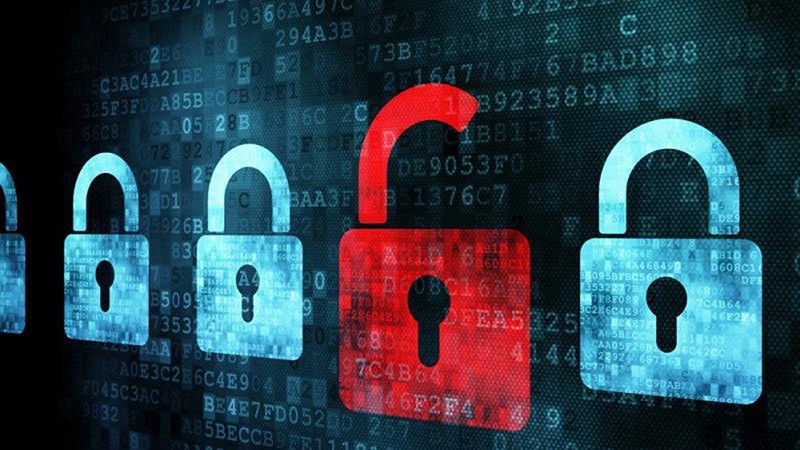 Extremist groups could have the capabilities to launch damaging cyberattacks on Australia within three years, a government report on the nation's cybersecurity said on Wednesday.

Such groups seeking to harm Western interests currently pose "a low cyberthreat," despite demonstrating a savvy understanding of social media and exploiting the internet for propaganda purposes, the Australian Cybersecurity Center report on current threats said.

While their cybercapabilities were "rudimentary" and capable of compromising only poorly secured, internet-connected services, they showed signs of improving significantly in the near future, the report said.

"It is unlikely terrorists will be able to compromise a secure network and generate a significant disruptive or destructive effect for at least two or three years," the report said.

"We have to understand that when it comes to cyberterrorism, there is a growing threat," Tehan told Australian Broadcasting Corp.

Foreign states posed the greatest level of threat to Australia. The intelligence service of an unnamed country hacked into the Australian Bureau of Meteorology last year and used malware to compromise other connected government networks, the report said.

Local media reports said China was behind the attack on the bureau, which is linked through its computers to other government agencies, including the Defense Department.

The report said information had likely been stolen and that the bureau's security controls had been insufficient.

The Australian Cybersecurity Center responded to 1,095 serious cybersecurity incidents in government systems in the 18 months through June 2016.

Alaistar MacGibbon, special adviser to the prime minister on cybersecurity, described the Australian mitigation of the cyberthreat to government and business as "world class."