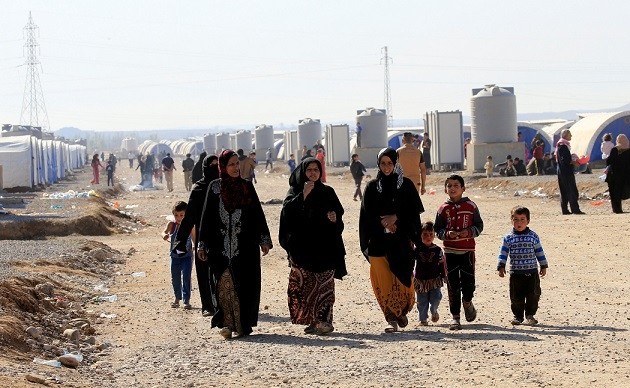 Thousands of civilians have reportedly fled the northern city of Mosul amid raging battles between coalition forces and Daesh militants.

"More than 3,000 civilians have fled eastern Mosul in the past 24 hours," Iyad Rafed of the Iraqi Red Crescent told Anadolu Agency on Saturday.

He said the displaced civilians have been transferred to al-Khazir refugee camp, 30 kilometers east of Mosul.

The new influx takes to around 30,000 the number of people who have fled Mosul since the Iraqi army launched a wide-ranging offensive last month to oust Daesh from Mosul.

Recent months have seen the Iraqi army, backed by local allies on the ground and the U.S.-led air coalition, retake much territory.