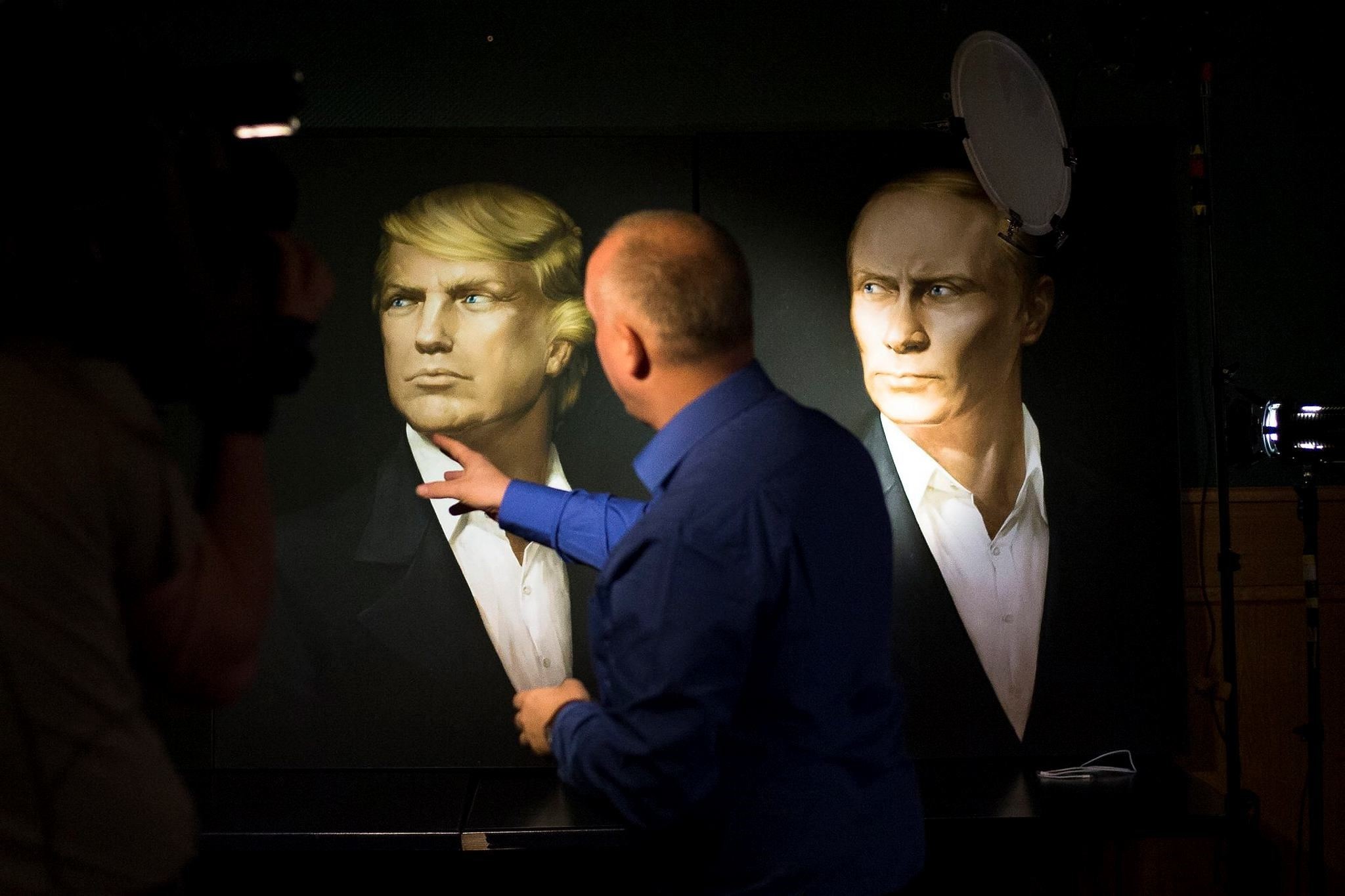 Russian President Vladimir Putin and Donald Trump spoke on the phone on Monday evening and agreed on the need to normalize ties between Washington and Moscow, the Kremlin said.

The Kremlin said that Putin expressed readiness to establish a "partner-like" dialogue with Trump's administration as they noted "the extremely unsatisfactory state of Russian-US relations at present" and "declared the need for active joint work to normalize them."

In the U.S., Trump campaign manager Kellyanne Conway declined comment to reporters when she was asked about any calls from world leaders that Trump has received.

The Kremlin says that Putin and Trump agreed that U.S.-Russian ties are "unsatisfactory" and spoke for joint efforts to normalize them and engage in a "constructive cooperation on a broad range of issues."

The Kremlin adds that they also agreed on the need to combine efforts in the fight against the No. 1 enemy — international terrorism and extremism." The Kremlin says they discussed the settlement of the Syrian crisis in that context.