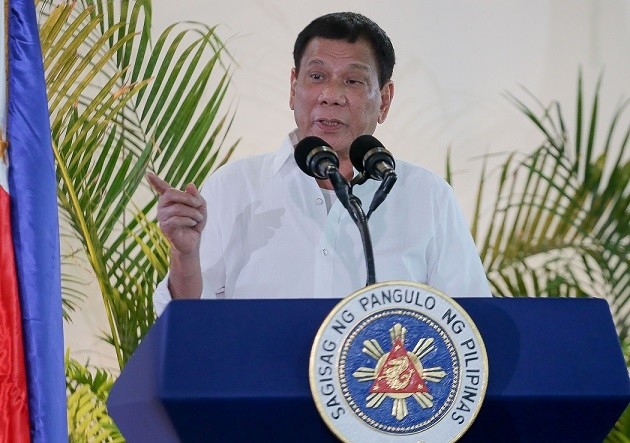 The Philippines president has laid into Western countries for their policy on refugees, accusing them in a TV interview of cherry picking human rights issues for self purpose.

In an Al Jazeera 101 East program broadcast late Friday, Rodrigo Duterte said western nations appeared to "be very accommodating on [some] human rights [issues], but suddenly change course and say no" when it comes to welcoming those fleeing conflict.

"You stay there, We will build a wall [and put up] barbed wire [between us and you]," he said of the West. "And now the hypocrite is there, staring at us eyeball to eyeball."

Duterte told the interviewer that the Philippines would accept refugees "until we are filled to the brim", adding that his decision was based on western countries' failure to help.

"They [refugees] can always come here. I will welcome them all," the president added, without elaborating on how the country of 100 million would deal with the influx.

In an Oct. 5 report, Amnesty said many of the world's wealthiest nations "host the fewest and do the least" for refugees.