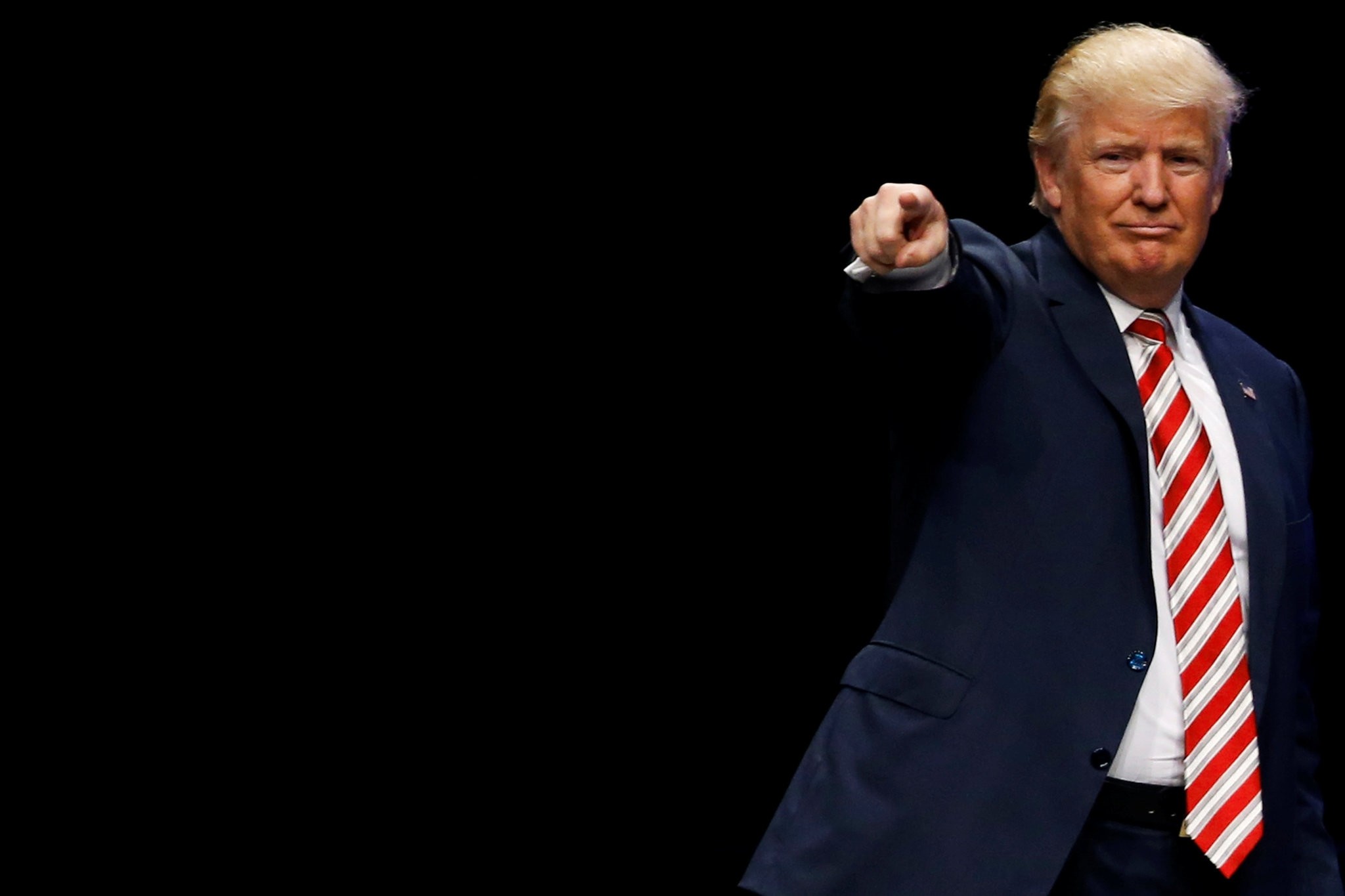 Donald Trump and Brexit: 2016 was a year of populist earthquakes on both sides of the Atlantic, spelling huge uncertainty for upcoming European elections and the direction of US policy.

On June 23 and November 8, barely 20 weeks apart, millions of Britons and Americans rejected the establishment in what Richard Wike of the Pew Research Center interpreted as a surge of anxiety about globalization, immigration and terrorism.

Globalization and immigration have shifted the jobs market and demographics in the West. Many people, even in a country built by immigrants such as the United States, draw a connection between crime and immigration, Wike said.

Across Europe, from the Netherlands to Poland, from Sweden to Italy, comparisons with the 1930s have become an echoing refrain.

There are now a plethora of populist movements seeking to rise up against established urban and political elites, as well as against Brussels, and "return" their countries to the struggling middle classes.

So after Trump takes office on January 20 at the helm of the most powerful democracy on the planet, will 2017 see populists also take power in Europe?

As during the Brexit and US campaigns, the pre-electoral season has been dominated by debate about globalization, the arrival in Europe since 2015 of more than 1.3 million migrants, many of them Muslim, and extremist attacks.

Traditional and pro-European parties breathed a sigh of relief when nationalist Norbert Hofer was defeated in the December 4 Austrian presidential election.

But hopes were immediately dashed in Italy, the third largest eurozone economy, by the resignation of prime minister Matteo Renzi, opening the door to possible elections and galvanizing the populist Five Star movement -- which wants to quit the euro -- and the anti-immigrant Northern League party.

The Netherlands goes to the polls in March: the extremist, anti-Muslim party of Geert Wilders could win for the first time, even if the country's fractured political landscape prevents him forming a coalition government.

France will vote for a new president in May. The National Front led by Marine Le Pen is expected to go to a second round against the conservative Francois Fillon regardless of President Francois Hollande's decision not to run.

In the autumn, German Chancellor Angela Merkel, who in 2015 opened her country to an influx of refugees, again stands for re-election. Having long resisted populist movements sweeping neighboring countries, Merkel now has to contend with the rise of anti-immigration, anti-Islam party AfD, credited with having about 13 percent of support -- and strong criticism from within her own party.

While polls predict that Merkel will win and Le Pen will lose, that can still change. Polls were also widely discredited after predicting that Britain would vote to remain in the European Union and that Trump would lose to the far more experienced Hillary Clinton.

Yascha Mounk, a lecturer on political theory at Harvard University, said there was "huge uncertainty" going into 2017.

"One thing is clear: Trump's election proved that there is no natural limit on the growth of populist movements. If people think it's impossible for Marine Le Pen to win, they're making the same mistake that a lot of my friends made in thinking that Trump couldn't win," he said.

Will Trump be an American Berlusconi? An unpredictable narcissist in charge of the American nuclear codes? Or a pragmatist capable of finding novel solutions to stem or reverse the pace of American decline?

For Mounk, Trump could threaten "basic democratic principles such as the separation of powers and the independence of the judiciary," which could see US democracy become as flawed as "some countries in Latin America or Ukraine."

But as time goes on, it will depend how the real estate developer and former reality star translates his rhetoric into "actual policy." For example can he bring back jobs from China or Mexico to expand the workforce? Will he deport illegal immigrants? These are priorities shared by European populists.

Some already call themselves Trump allies. Le Pen congratulated Trump before Hollande. British Brexit campaigner Nigel Farage flew to New York to visit him in person, irritating at best the establishment in London.

But European populists risk a backlash if Trump fails.

Already severely tested by the woes of the eurozone and a mass influx of refugees, "Europe remains vulnerable to a whole set of crisis factors," warned Grevi.

How European countries succeed -- or fail -- in working together to tackle future crises will be key, Grevi believes, and "will make a difference to the political fortunes of populist forces."