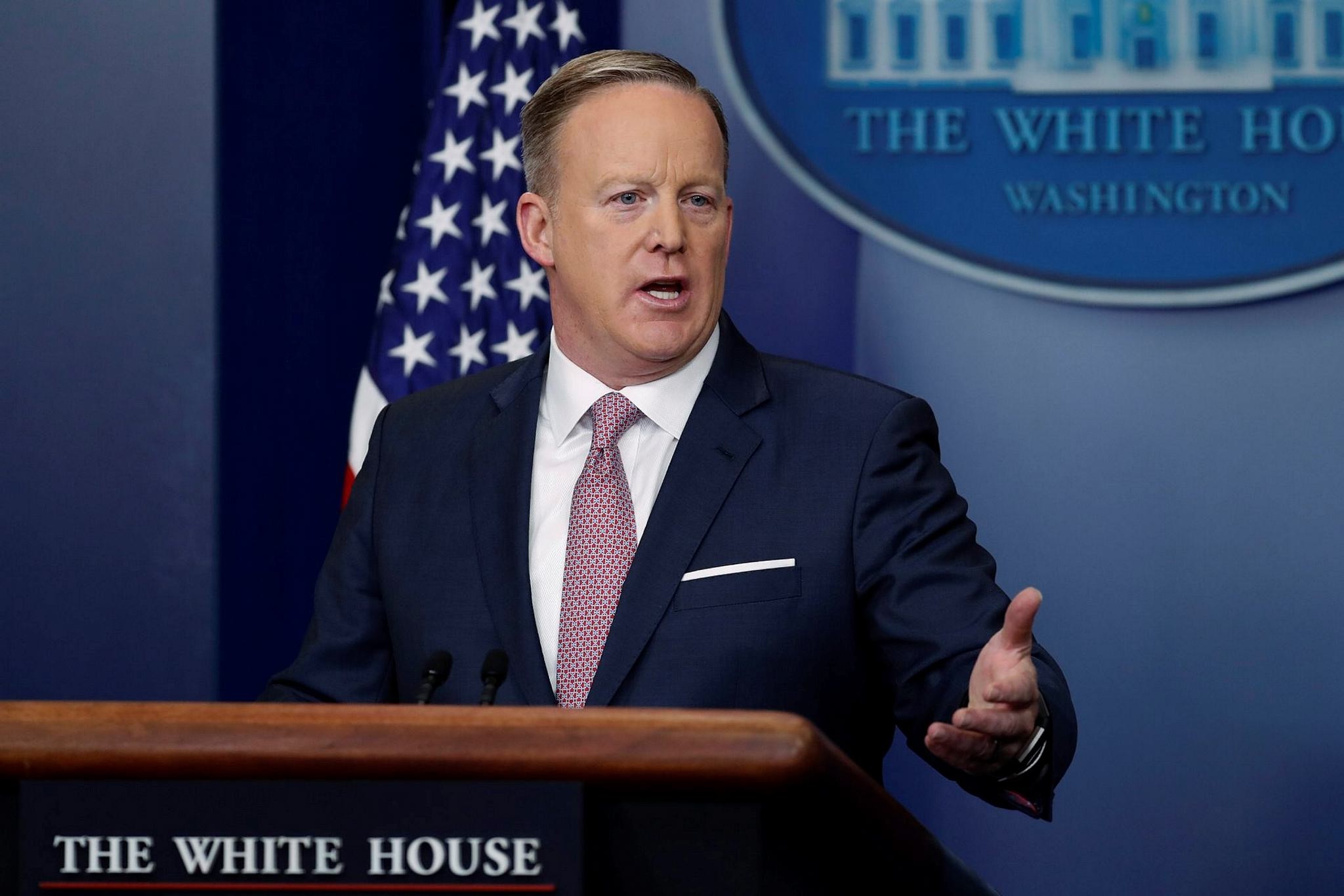 The White House said late Monday that it is willing to partner with Moscow to combat the Daesh terrorist group.

In his first daily White House press briefing, press secretary Sean Spicer said that President Donald Trump has been "very clear" that he will "work with any country committed to defeating Daesh."

He said the administration will work "with Russia or anyone else" to defeat the militant group, either militarily or economically.

The president has vowed to defeat Daesh "quickly" when he takes office, though he has not provided specifics on his plans for U.S. military efforts in Iraq and Syria.

On Monday the Russian Defense Ministry announced that it had carried out a joint airstrike mission with U.S.-led coalition warplanes against Daesh in Syria. That claim was immediately denied by the Pentagon.