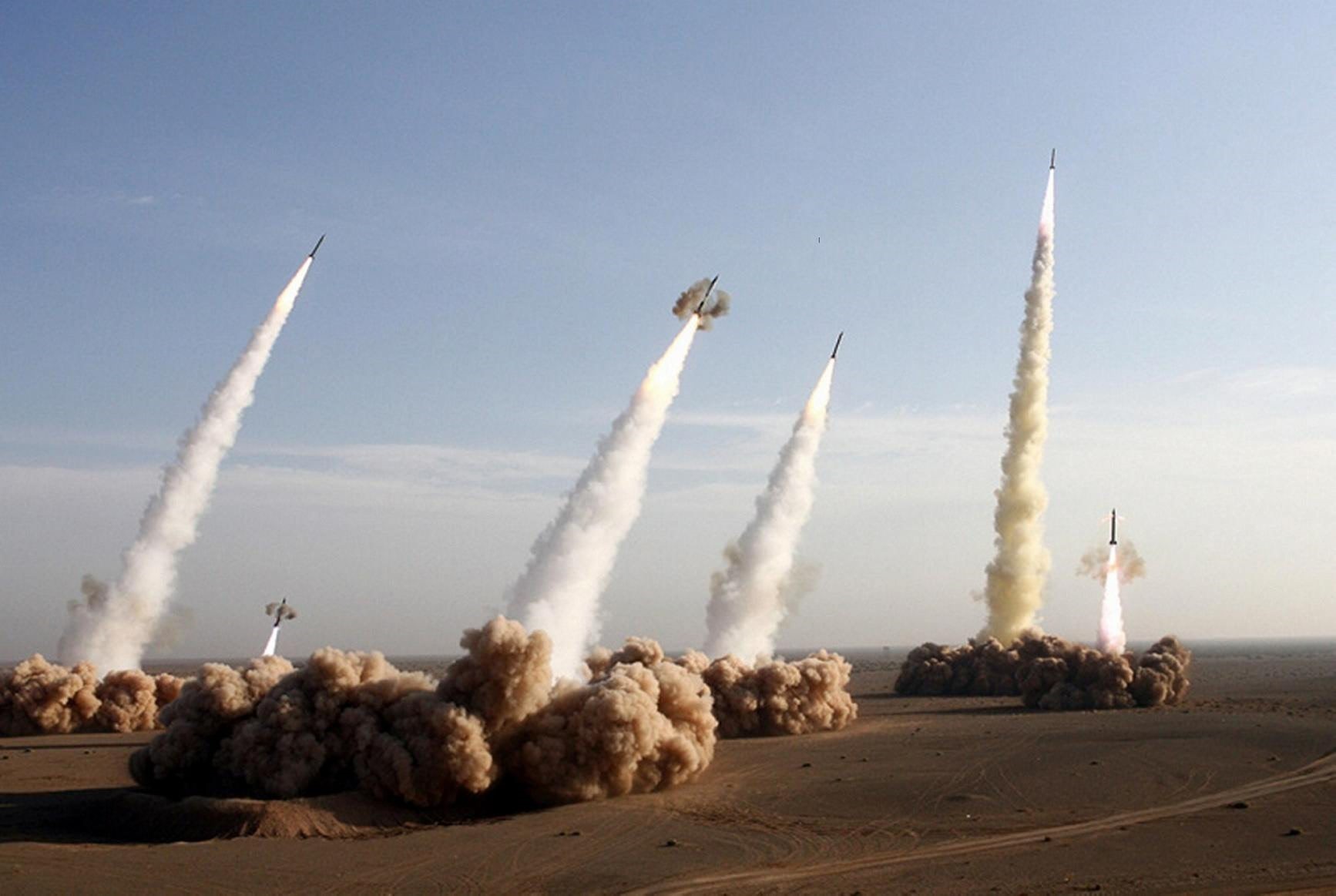 Iran has the largest and most diverse ballistic missile arsenal in the Middle East. (FILE Photo)
by Associated Press May 17, 2017 12:00 am

The United States on Wednesday sanctioned two Iranian defense officials, an Iranian company and members of a China-based network for supporting Iran's ballistic missile program, the U.S. Treasury said in a statement.

The targeted sanctions come on the same day the Trump administration said it would continue to waive other, broader sanctions on Iran, a move that was required to keep implementing the 2015 nuclear deal with Iran.

The Iranian officials sanctioned on Wednesday are Morteza Farasatpour and Rahim Ahmadi. Farasatpour coordinated the sale and delivery of explosives and other materiel to a Syrian government agency, the Treasury Department said. Ahmadi is the director of Iran's Shahid Bakeri Industries Group, which is responsible for Iran's solid-fueled ballistic missile program, the Treasury statement said.