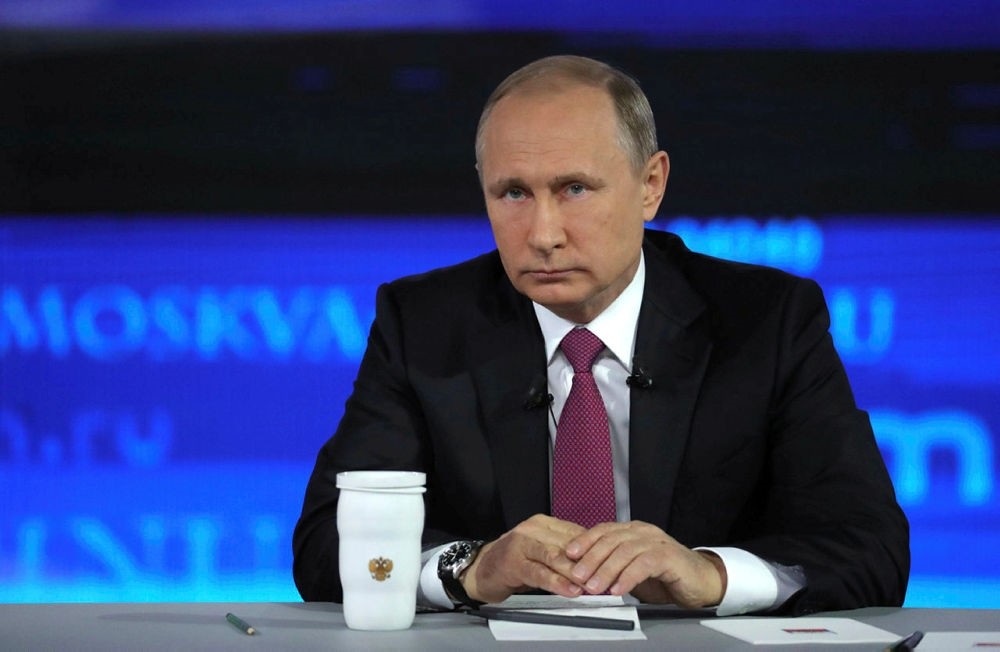 New US sanctions on Russia approved by the Senate will complicate the countries' relations, Russian President Vladimir Putin said in a TV interview Saturday.

"Of course this will make Russia-US relations more complex," Putin said in an excerpt from an interview due to air in full at 1700 GMT on Rossiya-1 television.

"I think it is harmful," the Kremlin strongman said, while adding that "it is premature to talk now about any response."

Nevertheless he warned that Russia would have to "adjust something" or "do something extra."

The president insisted that US sanctions would not lead Russia into a "deadlock or a collapse."

The interview was filmed directly after Putin's annual televised phone-in show on Thursday, at which he slammed fresh sanctions as coming "out of nowhere" and motivated by fear of Russia as a "serious competitor."

"Of course this is evidence of the continuing domestic political battle in the US, but it is completely out of nowhere," Putin told viewers.

The US Senate on Thursday overwhelmingly passed tough sanctions on Russia over alleged election meddling. The measure has now gone to the House of Representatives.

Germany on Friday accused Washington of hurting European power companies through the new sanctions against Russia that target the planned Nord Stream 2 gas pipeline to Europe.