Nearly 130 migrants feared dead in the Mediterranean after boat sinks 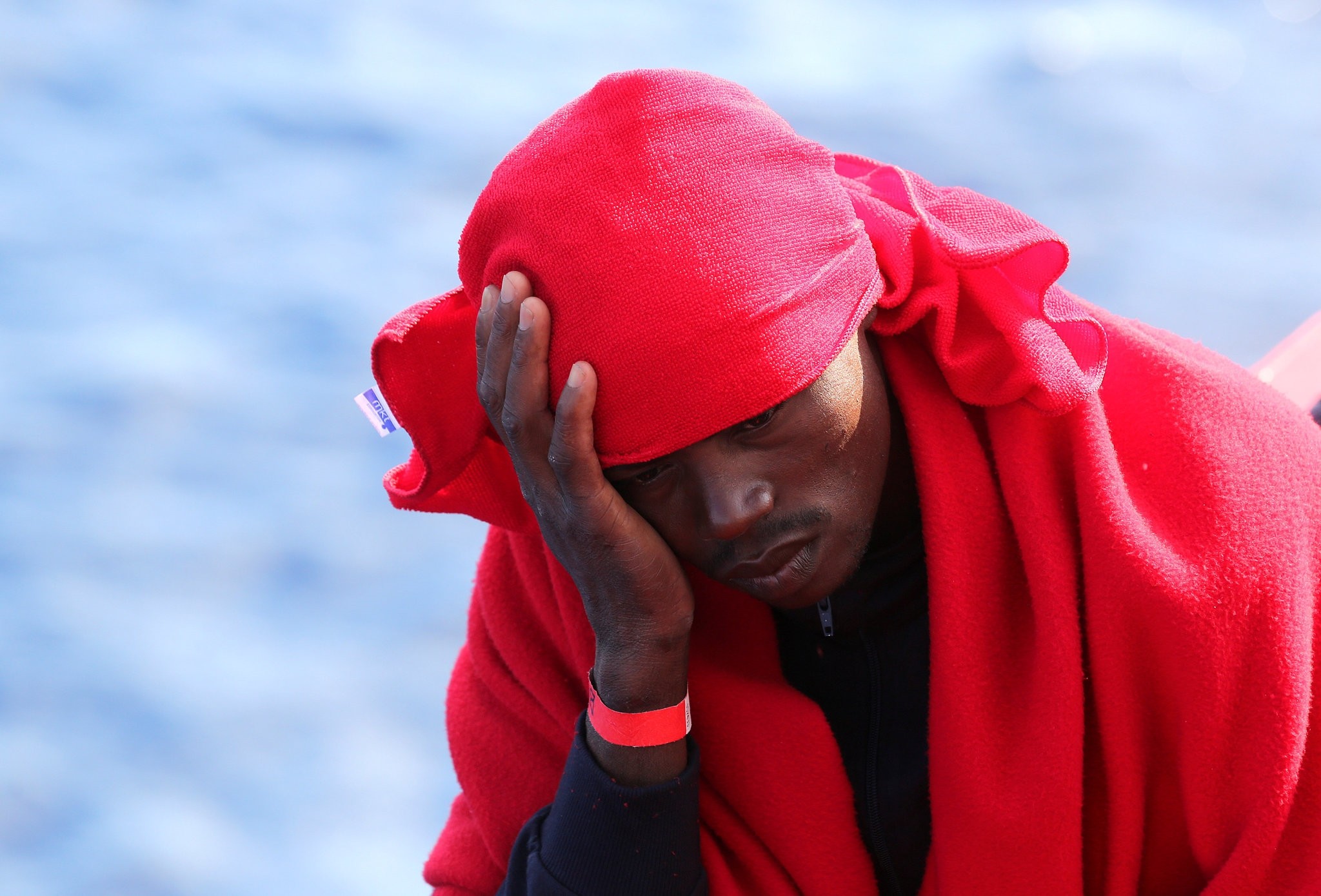 More than 120 migrants are feared to have died at the weekend when the motor of their boat was stolen, causing it to sink, the International Organization for Migration (IOM) said, citing testimony from survivors brought to Italy.

Two Sudanese men who arrived with around 1,000 other migrants at the Sicilian port of Palermo on Monday told IOM staff they left Libya in a rubber boat packed with 130 people, mainly Sudanese, IOM spokesman Flavio Di Giacomo said.

After a few hours at sea, the men said a group of Libyans caught them up. "They described (the Libyans) as pirates, but they are basically traffickers," Di Giacomo said.

"They stole the motor - something which has happened a few times recently - and at that point the boat started to take on water and sank," he said.

Passing Libyan fishermen rescued the Sudanese pair along with two Nigerian men who were the only other survivors, and put them on another migrant boat. They were eventually rescued and brought to Sicily.

"They were in shock, traumatized by what had happened, and exhausted," Di Giacomo said, adding there were no official witnesses to what had happened though migrants from the second boat confirmed the account.

Gangs in Libya have built a lucrative trade out of packing migrants into rickety boats heading for Italy, where more than 65,000 have arrived so far this year. As of June 14, 1,828 were believed to have died in the attempt, according to IOM figures.

Debate over dealing with the migrant influx is becoming increasingly bitter in Italy, whose economy is lagging behind its European peers ahead of national elections due next year.

Most of the people attempting the journey originally come Nigeria, followed by Bangladesh and other sub-Saharan countries.