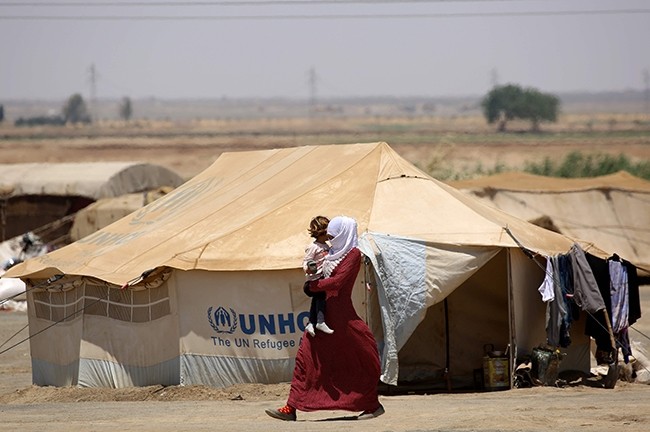 A record 141 million people across 37 countries will need humanitarian assistance this year, the U.N. said on Wednesday.

The U.N. Office for the Coordination of Humanitarian Affairs (OCHA) said an international aid appeal for 2017 had risen to $23.5 billion, but said plans to help over 100 million people were only one-quarter funded.

In December 2016, the U.N. launched its 2017 humanitarian appeal for a record $22.2 billion but international donors have provided just $6.2 billion in funding so far.

"Requirements have since climbed to $23.5 billion, adding $1.3 billion to the requirements and eight million to the number of people to receive aid, leaving the global appeal funded 26 percent halfway through the year," the OCHA said.

Only a quarter of the funds needed for humanitarian assistance programs worldwide this year has been received.

"New disasters and deteriorating protracted emergencies," including flooding in Peru, drought in Kenya and escalating violence in the Democratic Republic of Cong, were responsible for the increased appeals, it added. Twenty million people are at risk of famine in Nigeria, Somalia, South Sudan and war-torn Yemen.