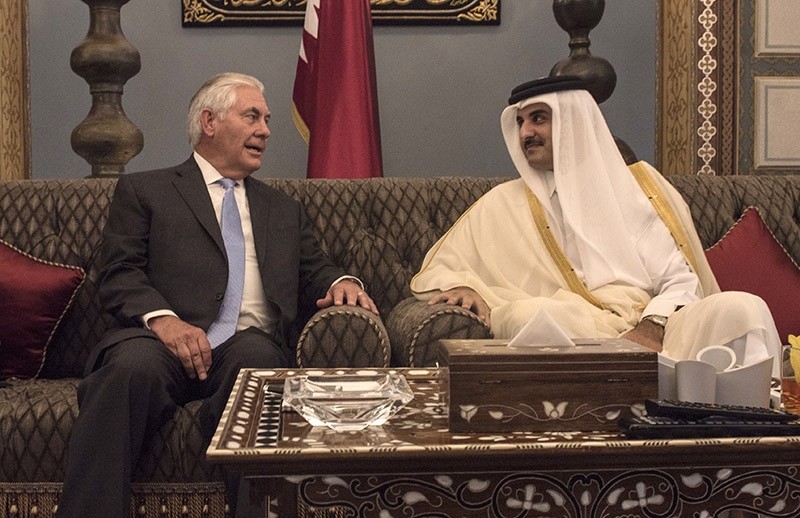 The United States and Qatar have signed an agreement aimed at shoring up the Gulf nation's counterterrorism efforts.

The memorandum of understanding was signed Tuesday during a visit to the energy-rich country by U.S. Secretary of State Rex Tillerson.

He is in the Gulf on a mission aimed at ending a rift between Qatar and four Arab states that accuse it of supporting extremists. Qatar denies the allegation.