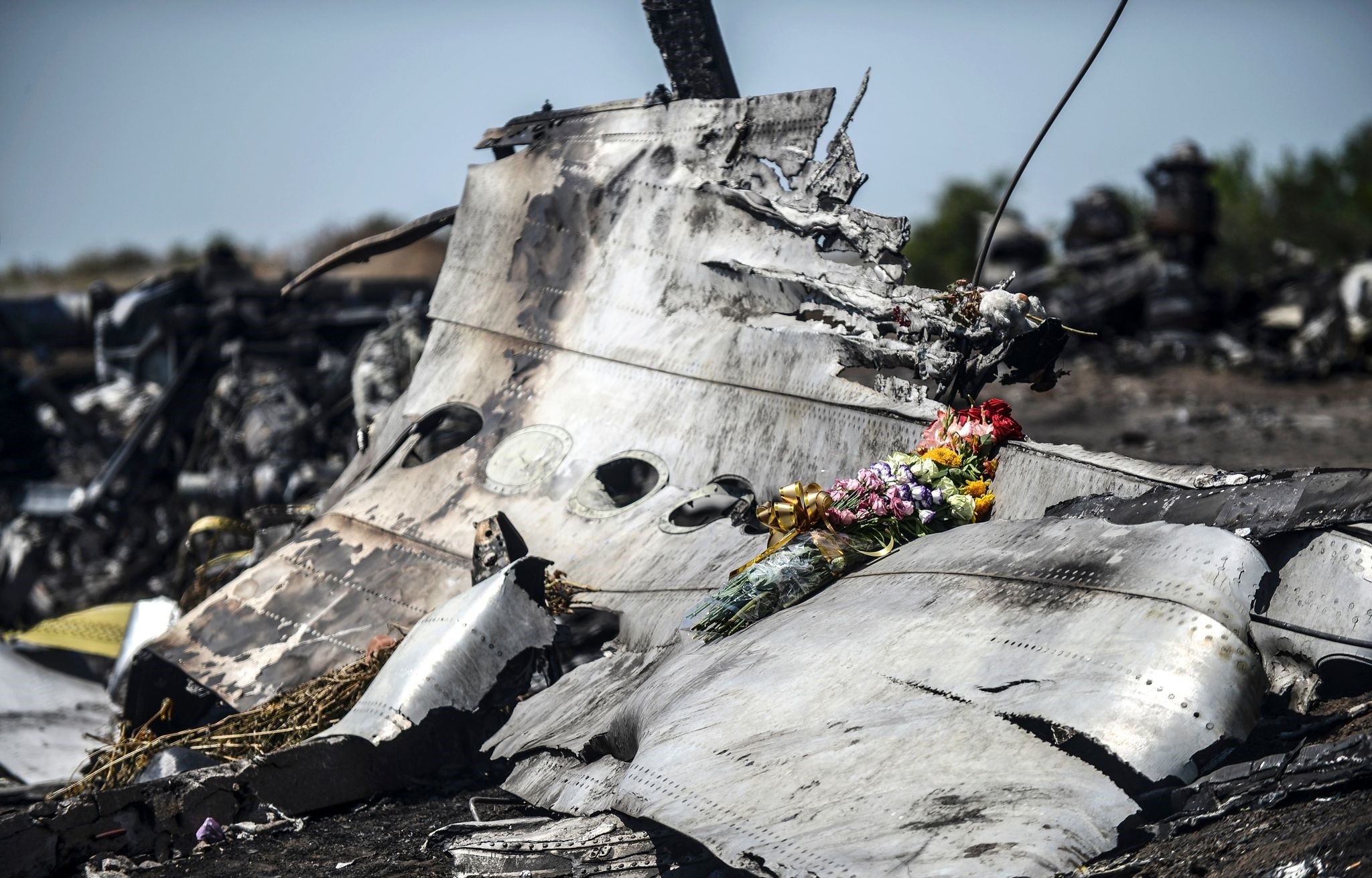 Ukrainian President Petro Poroshenko on Monday insisted Russia must be held to account over the downing of Malaysia Airlines flight MH17, three years on from the tragedy that killed 298 people.

International investigators have said the Boeing airliner flying from Amsterdam to Kuala Lumpur was blown out of the sky over conflict-wracked east Ukraine on July 17, 2014 by a Buk missile system brought in from Russia and fired from territory held by Moscow-backed rebels.

The probe being led by The Netherlands -- which suffered the majority of losses -- is focusing on some 100 people suspected of having played an "active role" in the incident, but the investigators have not publicly named any suspects.

The West and Kiev are adamant that all the evidence points to the insurgents and Moscow.

Russia and the separatist authorities it supports, however, continue to deny any involvement and have sought repeatedly to deflect the blame onto Ukraine.

"It was a barefaced crime that could have been avoided if not for the Russian aggression, Russian system and Russian missile that came from Russian territory," Poroshenko wrote on Facebook.

"Our responsibility before the dead and before future generations is to show to the aggressor terrorists that responsibility is unavoidable for all the crimes committed."

Officials announced this month that the trials of any suspects arrested over the shooting down of MH17 will be held in the Netherlands.

The countries leading the joint investigation -- Australia, Belgium, Malaysia, The Netherlands and Ukraine -- agreed that any trials will be carried out within the Dutch legal system.

Poroshenko said that he was "convinced that the objectivity and impartiality of Dutch justice will complete this path."

"It is our shared duty in the face of the memory of those whose beating hearts were stopped exactly three years ago by a Russian missile," he wrote.

No official events are planned in Kiev to mark the third anniversary but local residents are expected to gather for a small religious ceremony at the crash site in rebel-held territory.

Russia and Ukraine have been locked in a bitter feud since Moscow seized the Black Sea peninsula of Crimea in 2014 after the ouster of a Kremlin-backed leader by pro-Western protesters in Kiev.

Moscow was then accused of masterminding and fueling a separatist conflict in two other eastern regions that has cost the lives of some 10,000 people in over three years.

Russia insists it has not sent troops and weapons to fight in Ukraine despite overwhelming evidence that Moscow has essentially been involved in an undeclared war.