Russia in talks with US to create cyber security working group, Kremlin says 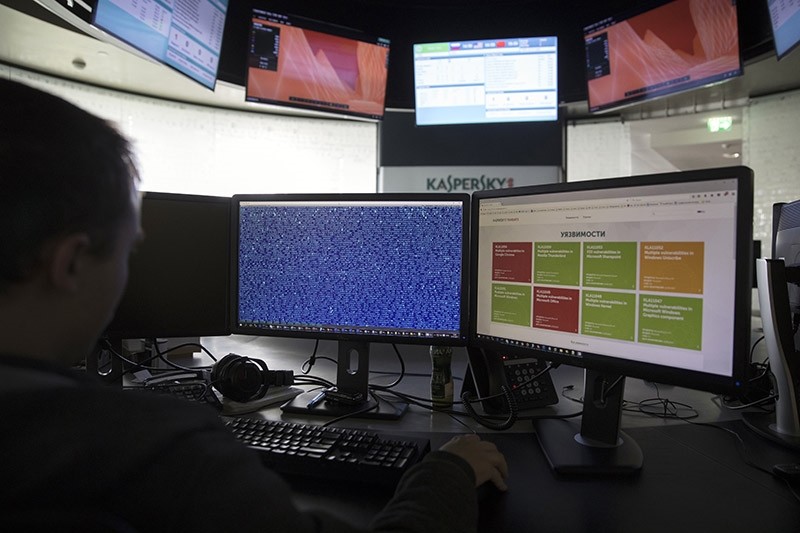 U.S. President Donald Trump said earlier this month he had discussed the idea of creating such a group with President Vladimir Putin at a summit of the Group of 20 nations in Hamburg, Germany.

But the idea was greeted with incredulity by some senior Republicans who said Moscow could not be trusted - and the U.S. president later tweeted that he did not think it could happen.

"The talks are underway ... different proposals are being exchanged, nobody denies the necessity of holding the talks and of having such contacts," Krutskikh said, according to RIA.

Svetlana Lukash, a Russian official who was at the Hamburg summit, said earlier this month that the two presidents had agreed to discuss cyber security questions, either via the United Nations or as part of a working group.

Krutskikh was also quoted as saying that the United States had formally asked Moscow about election hacking one week before last year's U.S. presidential vote and that Moscow had replied the next day.

"We supplied them with a preliminary response the following day. In January when [former President Barack] Obama was still in office, before the inauguration [of Donald Trump], we gave a detailed answer," Andrey Krutskikh said.