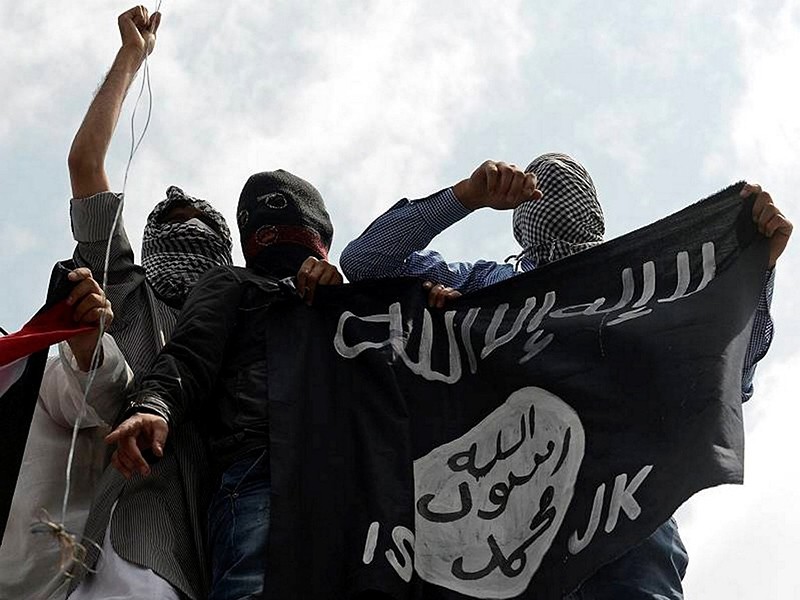 Daesh terrorist group continues to "motivate and enable" global attacks and funnel funds to supporters despite military blows to its so-called caliphate in Syria and Iraq, according to a U.N. report Thursday.

The 24-page text, prepared by a panel of experts for the Security Council, noted that remittances sent abroad – often in small sums, making them difficult to detect – comes as Daesh steps up its international efforts "as demonstrated by the higher pace of attacks in Europe."

Funding sources are still based on oil profits and the imposition of taxes on local populations in the areas under its control.

Beyond Europe, Daesh is seeking to expand its footprint in Southeast Asia, the report said, citing the southern Philippines where a bloody urban siege has killed almost 700 people in more than two months fighting.

It noted that the number "of foreign terrorist fighters" traveling to Iraq and Syria "has continued to fall. In addition, the financial situation of the [Daesh] core continues to deteriorate," mainly due to military pressure against the group.

Special care however should be given to radicalized minors returning home after undergoing advanced Daesh training. This group requires "specific attention and strategies that take into account the legal protections afforded to minors."

The report added that stiff resistance in Mosul – Iraq's second largest city which was declared "liberated" by the government in July – shows that the Daesh command and control structure "has not broken down completely," and remains "a significant military threat."

In addition, Daesh has learned to modify commercially available drones and even build its own drones for reconnaissance and bombing missions.

The expert panel called on the Security Council to remind member states that paying ransom for hostages was illegal in view on U.N. sanctions on both groups.