Trump thanks Putin for kicking out US embassy employees, says trying to cut down payroll 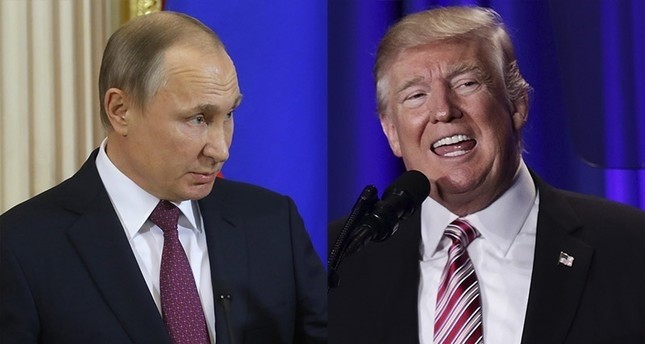 Trump said that he wanted to thank Russian President Vladimir Putin for ousting hundreds of US embassy employees "because we're trying to cut down our payroll," according to U.S. press pool.

"I greatly appreciate the fact that we've been able to cut our payroll of the United States," Trump said, adding "we're going to save a lot of money… there's no real reason for them to go back. I'm very thankful that he let go of a large number of people because now we have a smaller payroll," he concluded.

After sanctions were imposed by U.S. targeting Russia, North Korea, and Iran, Moscow reduced the number of American diplomatic personnel by 755 people.