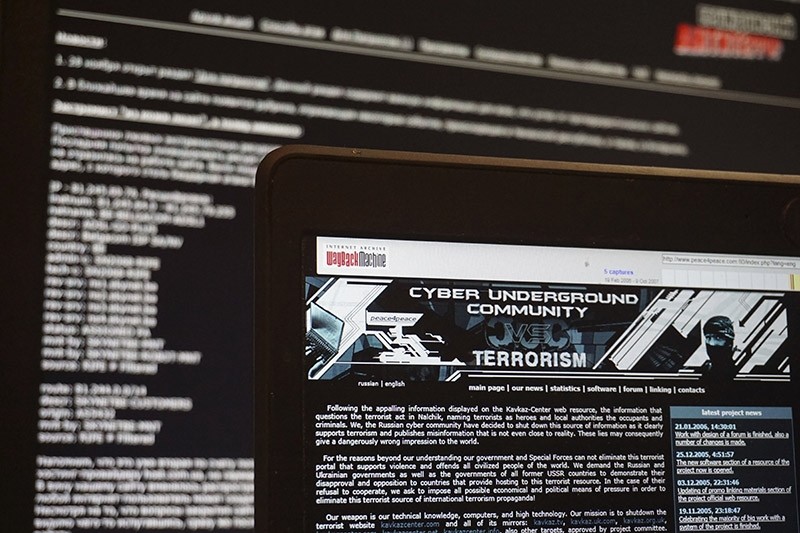 Spain's High Court said on Tuesday it had granted a U.S. request to extradite Russian citizen Peter Levashov, who is accused of U.S. hacking offences including operating a network of infected computers used by cyber criminals.

Levashov, 36, was arrested while on holiday in Barcelona in April.

U.S. prosecutors have accused him of running the Kelihos botnet, a network of more than 100,000 infected devices used by cyber criminals to distribute viruses, ransomware, phishing emails and other spam attacks.

U.S. prosecutors are seeking a 52-year jail sentence against Levashov, who denies the charges against him.

The Spanish court said Levashov had three days to lodge an appeal against the extradition decision.

He told the court that investigators in the United States would torture him for information about his political work if he was sent there to face the charges.

"If I go to the U.S., I will die in a year. They want to get information of a military nature and about the United Russia party," RIA quoted him as saying. "I will be tortured, within a year I will be killed, or I will kill myself."

The Spanish court ruling said that Levashov's lawyers had also alleged a political motivation behind the U.S. request for his extradition and that the real reason behind it may be that he was a programmer who might have "hacked the U.S. elections".

The Spanish court dismissed all the arguments put forward by Levashov and his lawyers against extradition.

"Nothing has been proven with respect to the allegations about political motivation and neither ... has the potential infringement of the accused's right to life or of his physical integrity," the court ruling sad.

In an eight-count indictment handed down by a federal grand jury in Connecticut in April, Levashov was charged with causing intentional damage to a protected computer and wire fraud.

Russia has lodged its own request for Levashov's extradition from Spain, RIA reported.