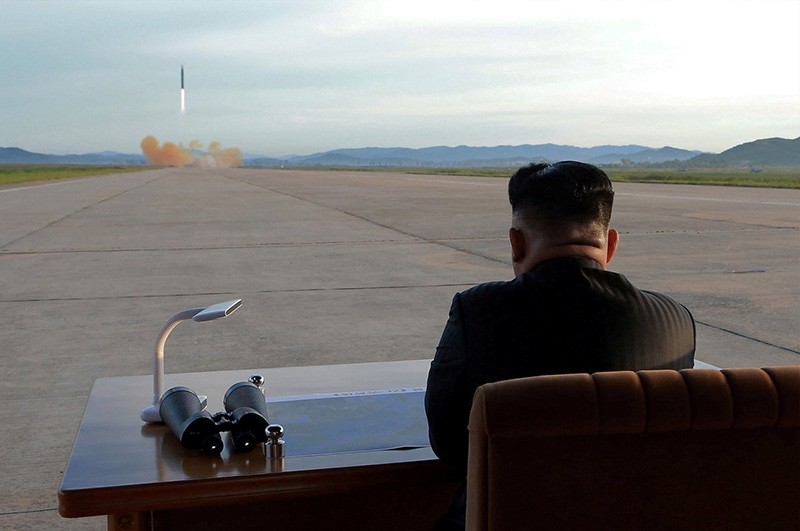 A Russian lawmaker said Friday that he and colleagues who recently visited Pyongyang were shown North Korean calculations indicating that their missiles could reach the U.S. West Coast.

Anton Morozov of the nationalist Liberal-Democratic Party (LDPR) said in remarks carried by Russian state news agency RIA Novosti that North Korea is preparing to test-fire a long-range missile "in the nearest future."

Morozov, who visited North Korea with two fellow lawmakers earlier this week, said that their interlocutors told them that Pyongyang has the technology that would allow missile warheads to survive the heat while entering the atmosphere.

He said North Koreans also showed them "mathematical calculations which they say prove that their missile is capable of reaching the U.S. West Coast."

Morozov added that the mood in North Korea was "quite warlike."

Russian embassy to North Korea earlier said that a delegation of State Duma deputies from the LDPR consisting of Anton Morozov, Alexei Didenko and Pavel Shperov visited the North Korean capital Pyongyang on Oct. 2-6, where it was received at a high level. Deputies discussed questions of Russian-North Korean cooperation with the Russian ambassador.