Malala attends first lecture at Oxford, 5 years after being shot by Taliban 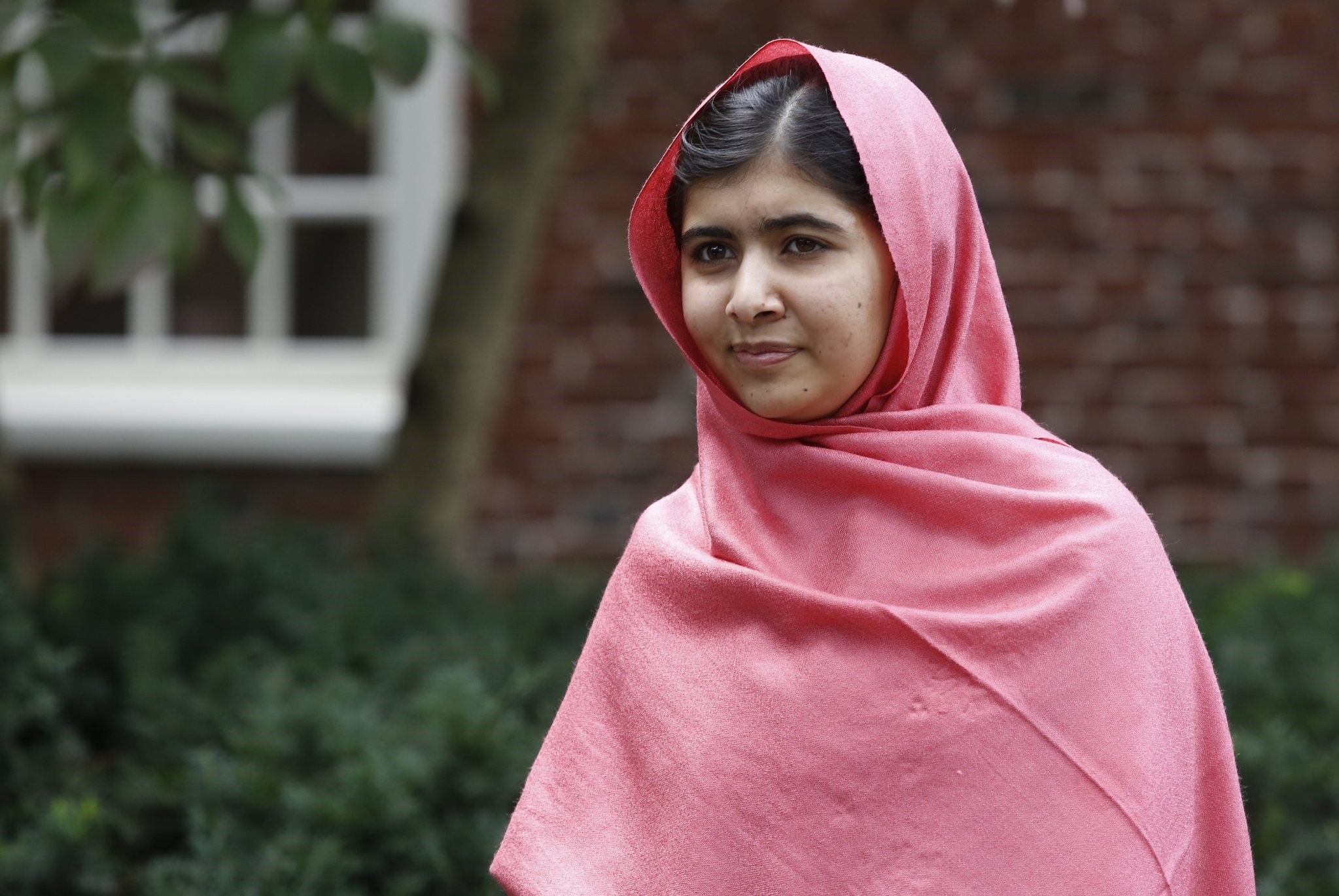 Yousafzai, whose advocacy for girls' education provoked a bullet to the head from the Taliban, is continuing her own schooling at one of the world's leading universities.

"5 years ago, I was shot in an attempt to stop me from speaking out for girls' education," Yousafzai tweeted Monday. "Today, I attend my first lectures at Oxford."

After her formal acceptance to Lady Margaret Hall in August, Yousafzai said she will study philosophy, politics and economics.

5 years ago, I was shot in an attempt to stop me from speaking out for girls' education. Today, I attend my first lectures at Oxford. pic.twitter.com/sXGnpU1KWQ

"Packing for university, any tips? Advice? Dos and dont's?" adding the hashtag #HelpMalalaPack.

Malala was shot in the head by Taliban terrorists in October 2012 for her bravery and resilience in defense of girls' education, sparking international outrage and outpouring of support for the young girl.

She not only survived the attack, but thrived as a global figure, setting up an education NGO, the Malala Fund, and becoming the youngest laureate of the Nobel Peace Prize in 2014 at the age of 17.

Yousafzai and her family settled in Birmingham, England in 2013, after Malala received intensive medical treatment there after the Taliban attack.