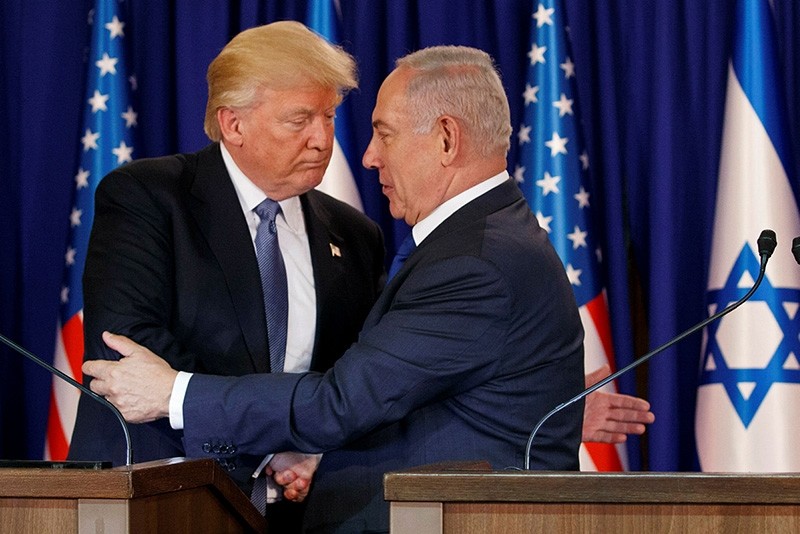 Israeli Prime Minister Benjamin Netanyahu praised Trump's bold action, which was made on claims of the cultural and education agency's "continuing anti-Israel bias."

"This is a brave and moral decision, because UNESCO has become a theater of absurd," Netanyahu said late Wednesday. "Instead of preserving history, it distorts it."

Israel's withdraw comes hours after Trump's announcement, in which he criticized the U.N. agency for financial and organizational failings.