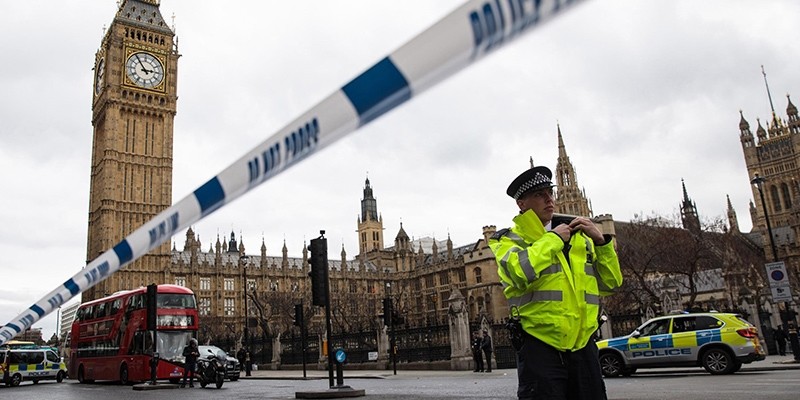 Thousands of foreign fighters who have fled Daesg terrorist group-held territories in Iraq and Syria could pose major security problems as they return home, a think-tank said Tuesday.

At least 5,600 citizens or residents of 33 countries had returned home as Daesh faced devastating assaults on territories it held in Iraq and Syria, said the Soufan Center, a non-profit security analysis group.

"Added to the unknown numbers from other countries, this represents a huge challenge for security and law enforcement entities," it said.

Daesh proclaimed a "caliphate" in 2014 on territories the size of Italy which it had seized in a sweeping assault across swathes of Iraq and Syria.

It has since lost some 85 percent of the territories it controlled to U.S. and Russian-backed offensives.

But despite its collapse, Soufan warned that Daesh or something similar would likely survive as long as the "so long as the conditions that promoted its growth remain."

Some of the survivors among 40,000 foreign Daesh fighters from more than 110 countries would inevitably "remain committed to the form of violent 'jihad' that al-Qaida and [Daesh] have popularized", it said.

"It is clear that anyone who wishes to continue the fight will find a way to do so."

Daesh has claimed a string of attacks across the Middle East, Europe and beyond since declaring its "caliphate."

The Soufan report cited Radicalization Awareness Network figures saying around 30 percent of some 5,000 European Union residents thought to have gone to fight in Syria and Iraq had since returned home.

Soufan estimated that Russia was the source of the greatest number of terrorists (3,417), with more than 3,000 each from Saudi Arabia and Jordan, 2,962 from Tunisia and 1,910 from France.

It said governments usually either incarcerate returning terrorists, which "only postpones the problem", or place them in reintegration programs, which it says are "notoriously hard to design and run."

"The questions of identity, and the widespread mistrust of government institutions and mainstream politics that IS has managed to exploit are unlikely to go away," the report said.

"Nor therefore is the phenomenon of foreign fighters and returnees, whether they join the remnants of IS or other new groups that emerge in its image."