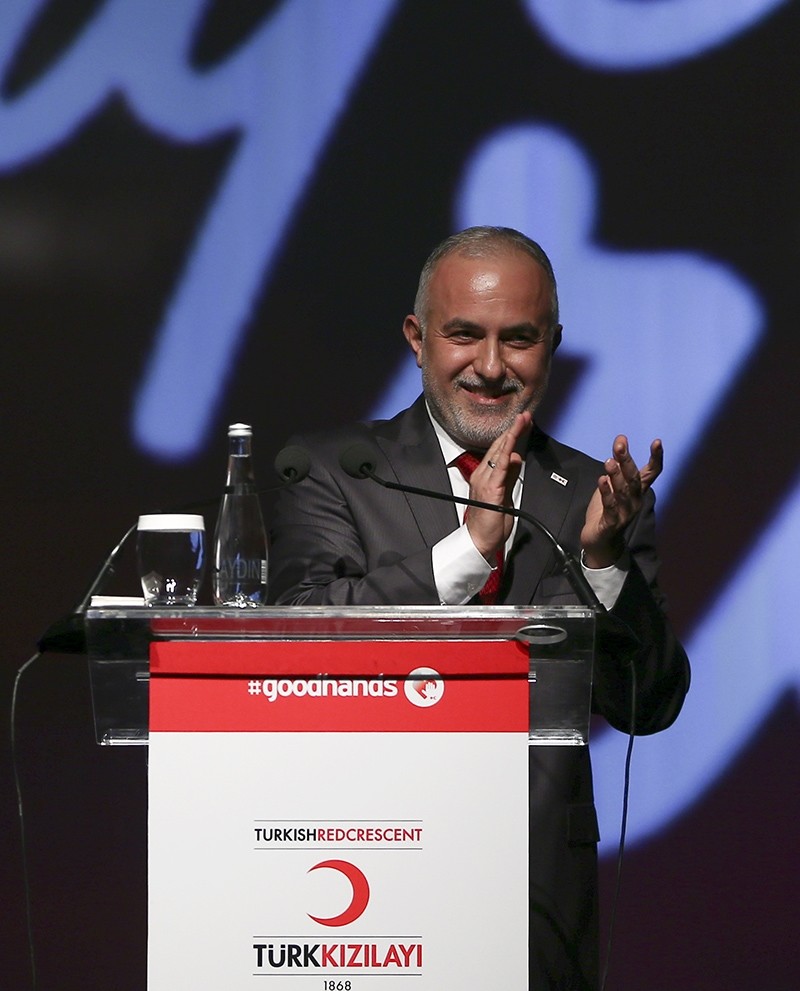 The world's largest humanitarian organization the International Red Cross and Red Crescent Societies (IFRC) on Monday elected Kerem Kınık, President of the Turkish Red Crescent, as its new vice president responsible for operations in Europe for the next four years.

The international humanitarian body's representatives met for a seven-day event in Antalya. Kınık was a candidate for regional vice presidency for Europe in Monday's elections.

Hosted by the Turkish Red Crescent, the event in Antalya was attended by some 1,500 representatives from Red Crescent and Red Cross societies from 190 countries. Participants discussed how the world's largest global humanitarian movement fares and its future. A number of humanitarian crises, particularly in Myanmar, Somalia, Iraq and Syria, are also being discussed at the event.

''Turkey wants humanitarian aid to be implemented more actively and more extensively. If we win the election, we will be the voice of the voiceless in the region and worldwide, which is why we put our candidacy forward,'' Kınık said before the election.

Turkey's Red Crescent has been a governing board member of the federation since 2005. Turkey joined the International Red Cross-Red Crescent Movement in 1868.

The federation is the world's largest humanitarian organization, providing assistance without discrimination to nationality, race, religious beliefs, class or political opinions, according to the group.

The IFRC, which was established in 1919, in Paris, has 190 members. Its objective is to inspire, encourage, facilitate and promote all forms of humanitarian activities by national societies to prevent human suffering and promote human dignity and peace worldwide.