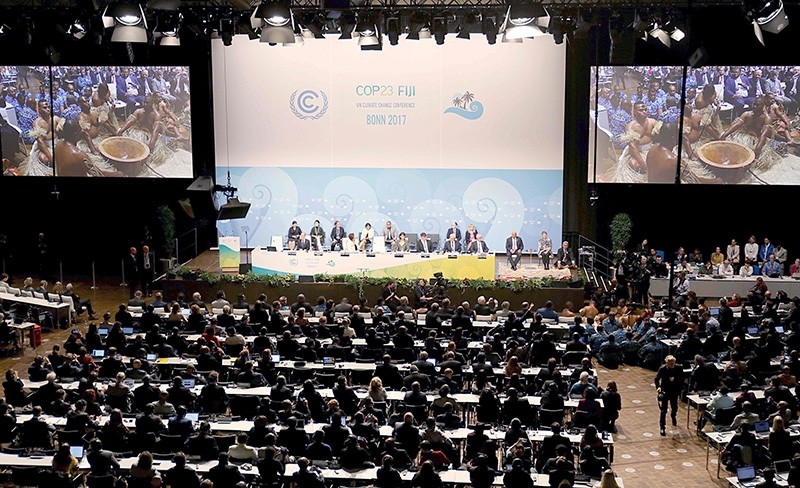 The Assad regime said at the U.N. climate talks in Bonn on Tuesday that it would join the Paris Agreement, leaving the United States as the only nation to say it will remain outside the landmark treaty.

"We are going to join the Paris Agreement," the Assad regime delegate, speaking in Arabic, said during a plenary session at the 196-nation talks, according to Safa Al Jayoussi of the IndyAct NGO, who was monitoring the session.

The United States ratified the 2015 pact but U.S President Donald Trump announced earlier this year that he would pull out, saying the pact did not serve U.S. interests.

"It is our understanding that the government of Syria announced today their intent to join the Paris Agreement," Nick Nuttall, the spokesman for the U.N. climate body, told AFP.

Other parties at the 12-day negotiations, tasked with elaborating and implementing the agreement, welcomed the news.

War-torn Syria would be the 197th country to sign on to the climate pact, which vows to hold global warming to "well below" two degrees Celsius (3.6 degrees Fahrenheit). 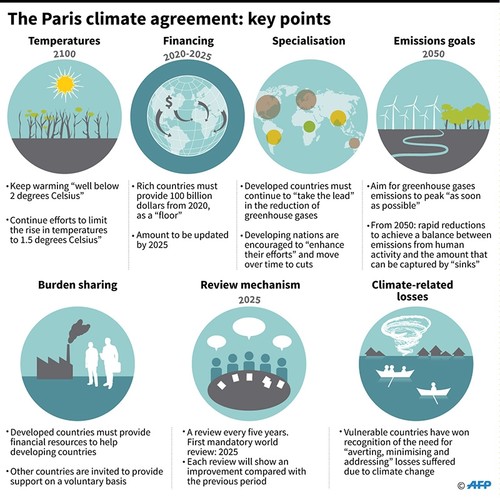 Openly isolated on the climate issue at G-7 and G-20 meetings earlier this year, the United States said it intended to withdraw "unless the president can identify terms that are more favorable to American businesses, workers, and taxpayers."

"This means Trump is in splendid isolation -- no one wants to be in his company," said Alden Meyer, a veteran climate analyst at the Washington-based Union of Concerned Scientists.

"With Syria on board, now the entire world is resolutely committed to advancing climate action -- all save one country," said Paula Caballero, director for climate change at the World Resources Institute.

"This should make the Trump administration pause and reflect on their ill-advised announcement about withdrawing from the Paris Agreement."

Signed in the French capital in December 2015, the treaty entered into force on November 4, 2016.

According to the terms, no country can formally submit their intent to withdraw until three years after the date of entry into force.

It will then take one year to fully withdraw, meaning the earliest the United States could officially withdraw is the day after the 2020 election.