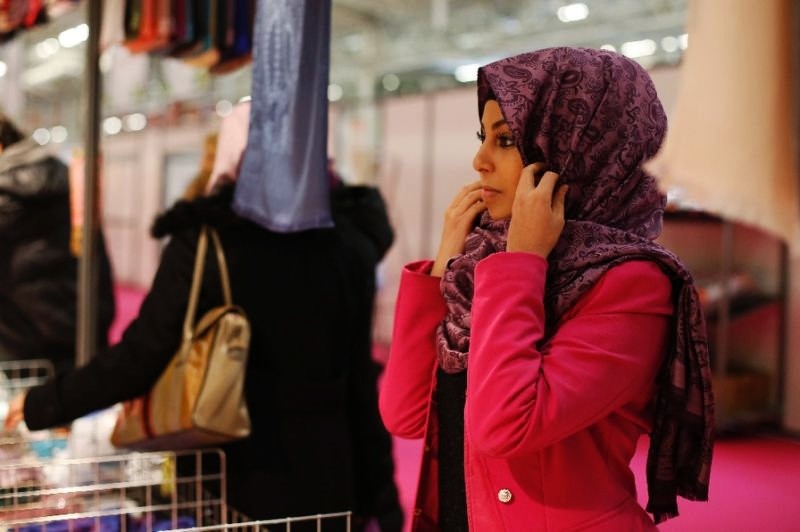 A Canadian judge granted a temporary stay, Friday, to a law that banned face coverings on those who provided or received public services in the province of Quebec.

Justice Babak Barin ruled that the province cannot order people to remove their face coverings until a provision is put into the law that allows for citizens to apply for religious accommodations.

The law, called Bill 62, was seen by many as targeting Muslims because some Muslim women wear niqabs or hijabs. The province said the law was only to provide clear separation between state and religion, known as a state religious neutrality law.

The National Council of Canadian Muslims (NCCM) and the Canadian Civil Liberties Association launched a court challenge to the law, arguing that it violates the freedom of religion and equality. They asked that the law be set aside until the court could rule whether it is unconstitutional.

But the justice did not go that far and granted a temporary stay, until the provincial government provides a section to allow those who object to the law on religious grounds to file for exemption. Bill 62 does have a clause giving people the right to file for religious accommodations, but that part of the legislation has yet to be put into force. As such, the justice ruled the law is incomplete.

"It is not unreasonable to expect that a state religious neutrality law enacted by the government should apply in a well-thought-out and comprehensive manner, especially when the law in question has been in preparation for some time," he said in his ruling. "In the interim, noble as the ideology of state religious neutrality may be, the government must ensure that the law it is adopting for the public good is coherent and complete."

The government said the religious accommodation clause would not be ready to be put into effect until summer.

Catherine McKenzie, the lawyer representing the NCCM and the civil liberties union, said she would have preferred that the law be scrapped completely, but a temporary ban was acceptable and her clients were "happy."

"I understand the position of the court," MacKenzie told Canadian media.

Quebec Premier Philippe Couillard said the government was not surprised by the ruling.

"I'm not unsatisfied with the judgment because there's no mention of a violation of the charters (of rights) or any major constitutional problem," he told reporters.