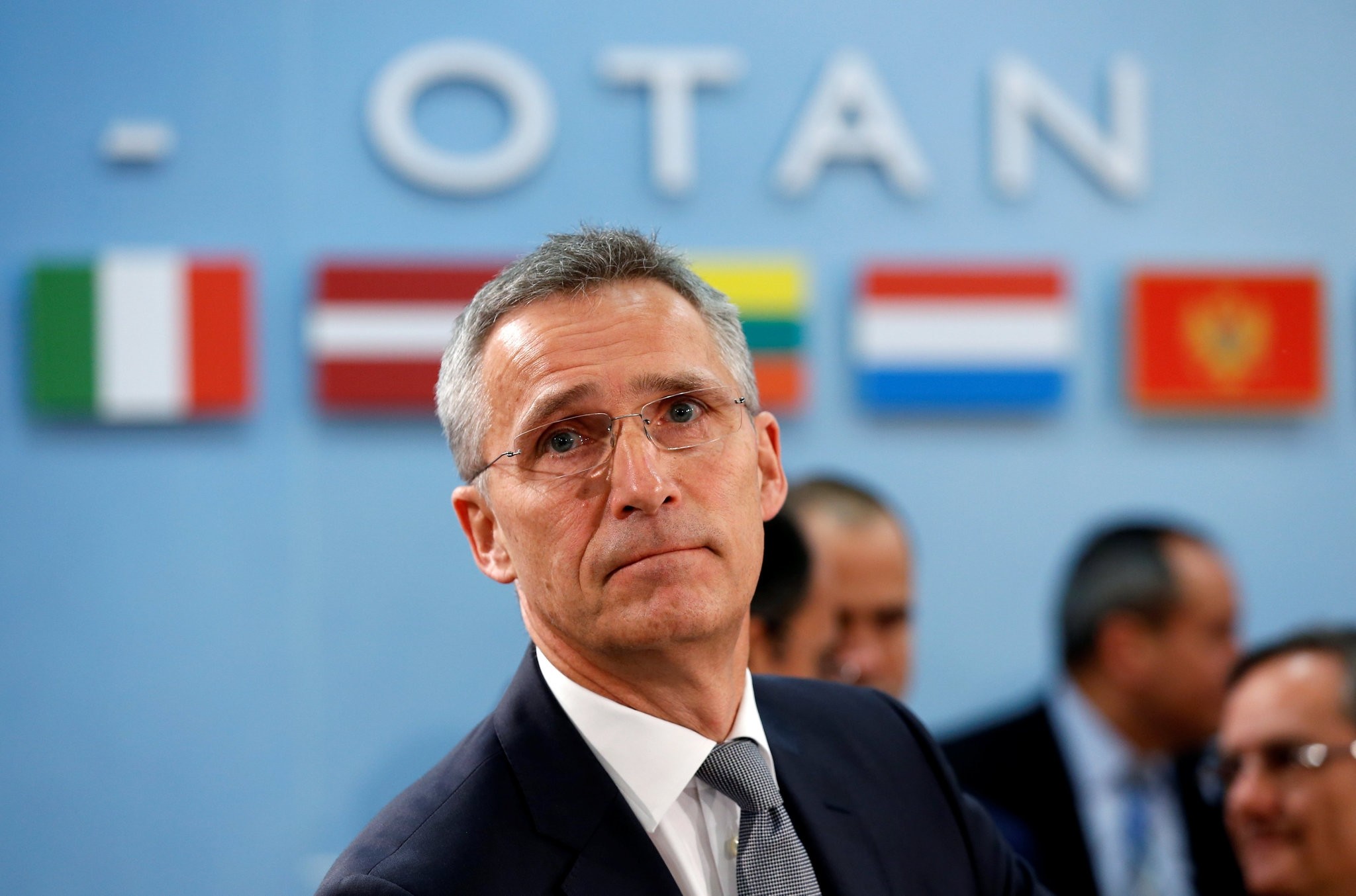 NATO on Tuesday reappointed Jens Stoltenberg as secretary general until 2020, as the alliance undergoes its biggest revamp since the Cold War to counter the threat posed by Russia.

The 29 alliances members said in a statement they had "full confidence" in Stoltenberg, who wrote on Twitter that he was "honored and grateful" to have his mandate extended.

Once a staunch opponent of NATO, the 55-year-old replaced the former secretary general Anders Fogh Rasmussen on October 1, 2014.

After joining the Norwegian parliament in 1991, Stoltenberg rose rapidly through the political ranks, becoming minister of energy and then of finance, before being named Norway's youngest prime minister in 2000, the day after his 41st birthday.

He only kept that position briefly, but returned to power in 2005 and stayed on at the head of government until October 2013.