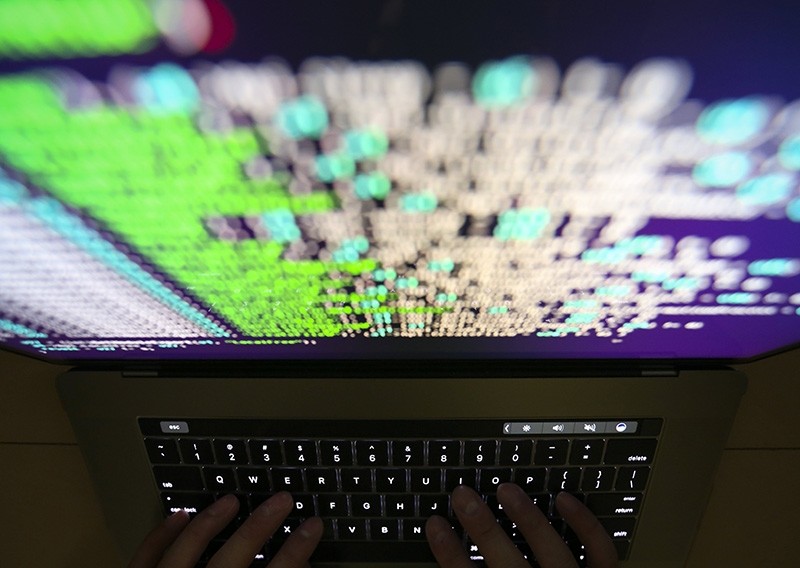 Britain said North Korea was behind the 'WannaCry" cyber attack that infected computers around the globe earlier this year on Tuesday, joining the United States in blaming Pyongyang for the ransomware incident.

Britain's National Cyber Security Centre had assessed it was highly likely that North Korea's Lazarus hacking group was behind the one of the most significant cyber attacks to hit the UK in terms of scale of disruption, the Foreign Office said.

"We condemn these actions and commit ourselves to working with all responsible states to combat destructive criminal use of cyber space," Foreign Office minister Tariq Ahmad said.

"The indiscriminate use of the WannaCry ransomware demonstrates North Korean actors using their cyber program to circumvent sanctions," Ahmad said.

Previously on Tuesday, the Trump administration blamed the massive global cyberattack that affected 150 countries in May on North Korea.

"We do not make this allegation lightly. It is based on evidence. We are not alone with our findings, either. Other governments and private companies agree," Bossert added.

More than 150 countries were affected by the WannaCry attack in mid-May which exploited vulnerabilities in Microsoft Windows, the most widely used operating system in the world.

Malicious hackers belong in prison, and totalitarian governments should pay a price for their actions, Bossert asserted.

"The rest of us must redouble our efforts to improve our collective defenses," he wrote

Bossert did not outline the US government's specific plans to deal with cyberattacks, but officials in Washington said he was expected to do so later Tuesday.