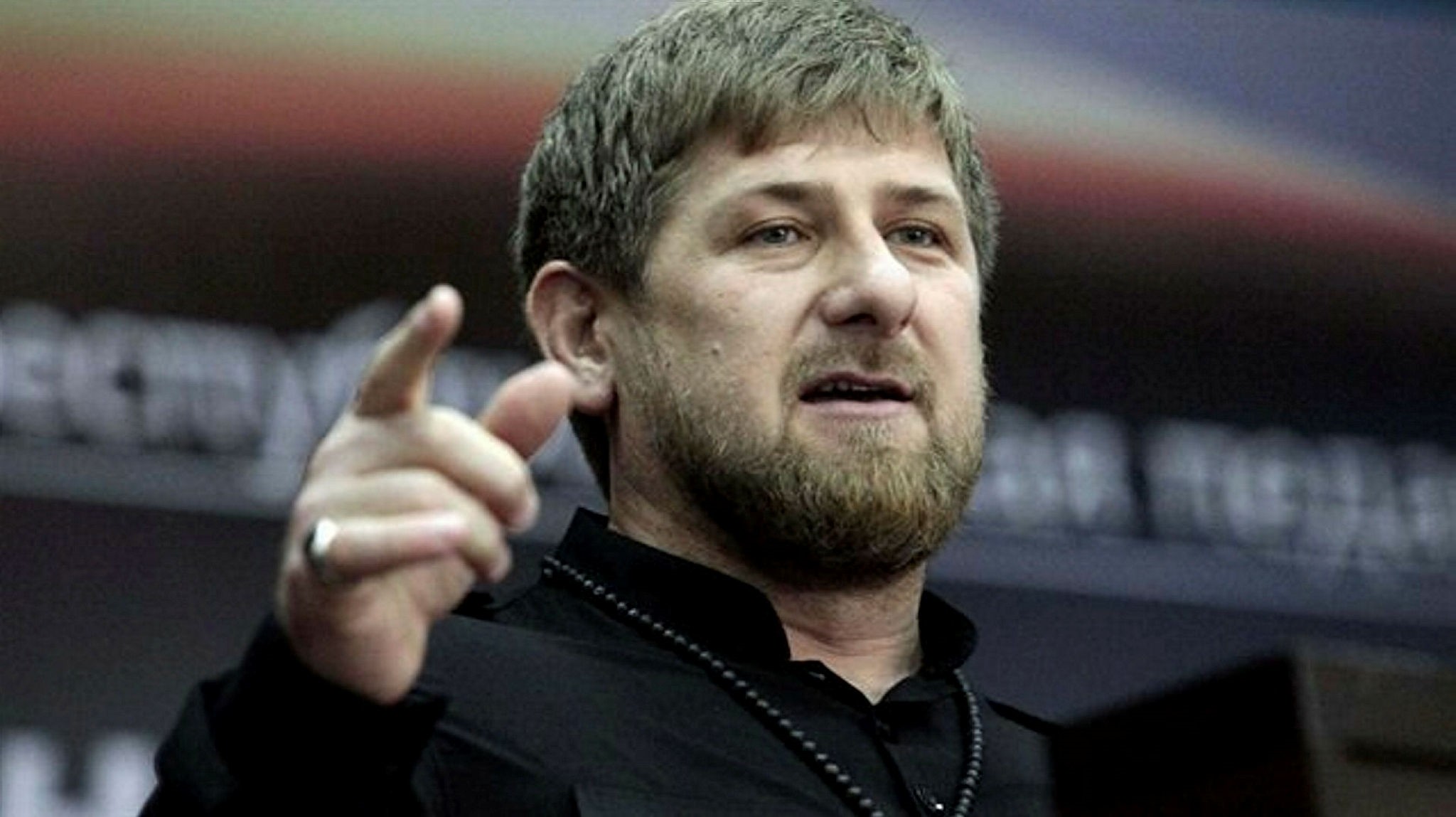 In addition to the head of Russia's Chechnya Republic, the U.S. Treasury said on its website that it was sanctioning four Russians under a U.S. law known as the Magnitsky Act.

The four Russian citizens were sanctioned over gross violations of human rights and include Chechen security official Ayub Kataev.