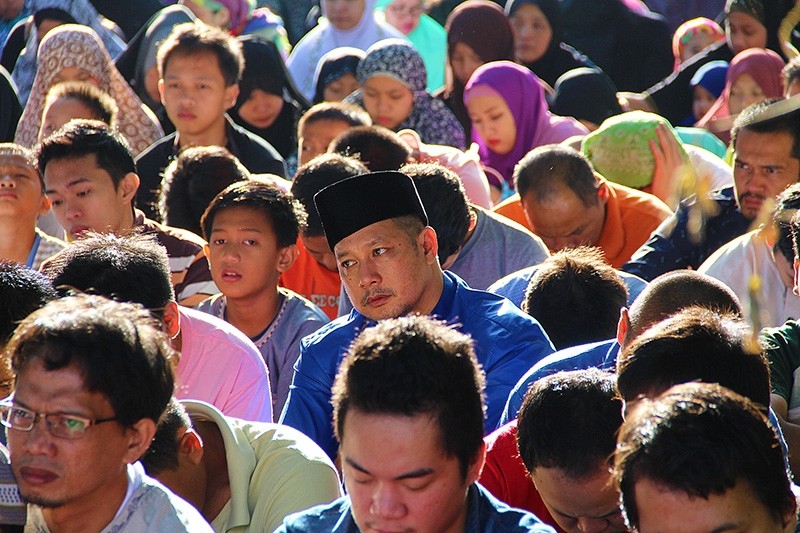 The world population is expected to reach nearly 7.6 billion at the start of next year, the German Foundation for World Population (DSW) said Friday.

Over the past year, the number of people increased by 83 million - or approximately the population of Germany.

The number of people in Africa is expected to be increase particularly quickly in the coming decades.