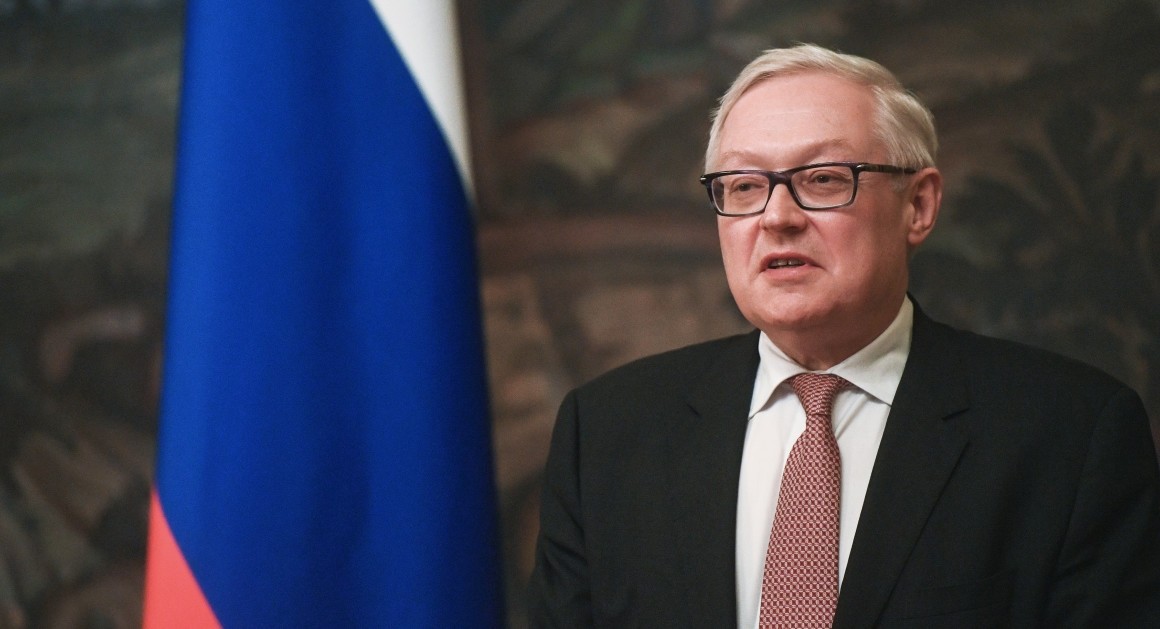 "Yesterday's decision shows that the U.S. is close to withdrawing from the deal," Ryabkov told Russian media.

Ryabkov's remarks come one day after U.S. President Donald Trump extended sanctions relief on Iran for what he said would be the final time.

"This is a last chance. In the absence of such an agreement, the United States will not again waive sanctions in order to stay in the Iran nuclear deal. And if at any time I judge that such an agreement is not within reach, I will withdraw from the deal immediately," Trump said in a statement.

Ryabkov said the U.S. withdrawal from the deal would damage other international agreements.

"We will continue to work together with international community against these U.S. steps," he added.

"Trump's policy & today's announcement amount to desperate attempts to undermine a solid multilateral agreement, maliciously violating its paras 26, 28 & 29. JCPOA is not renegotiable: rather than repeating tired rhetoric, US must bring itself into full compliance -just like Iran," Zarif said on his social Twitter account.

Trump gave the Iran nuclear deal a final reprieve on Friday but told European allies and Congress they had to work with him to fix "the disastrous flaws" in the pact or face a U.S. exit.

Trump also extended the waivers of key economic sanctions that were lifted under the agreement limiting Iran's nuclear program. But he said he would work with European allies to remove so-called "sunset clauses" that allow Iran to gradually resume advanced nuclear activities in the next decade.

He paired Friday's concession with other, targeted sanctions on Iran for human rights abuses and ballistic missile development. The Treasury Department's action hits 14 Iranian officials and companies and businessmen from Iran, China and Malaysia, freezing any assets they have in the U.S. and banning Americans from doing business with them.

The 2015 nuclear accord, reached after months of painstaking negotiations with the U.S., Britain, France, Germany, China and Russia, lifted international sanctions in exchange for Iran limiting its nuclear program. Trump has repeatedly criticized the accord, while Iran has accused the U.S. of failing to comply with it. The next sanctions waivers are due in May.