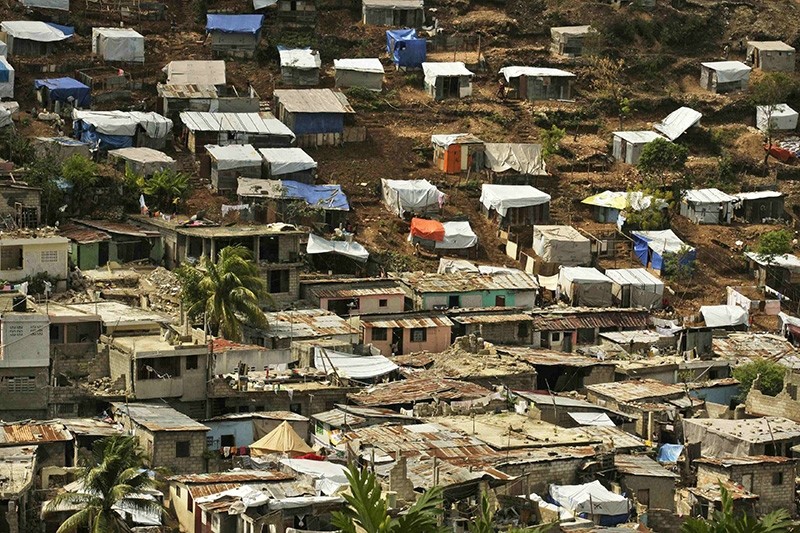 Oxfam aid workers hired prostitutes in Haiti during a major relief effort on the earthquake-hit island, according to a U.K. newspaper report Friday which prompted the charity to deny a cover-up.

Young sex workers were hired by senior staff in Haiti after the 2010 earthquake which devastated the island and left up to 300,000 people dead, The Times said.

The charity launched an internal investigation in 2011 which found a "culture of impunity" among some staff and was unable to rule out that some of the prostitutes were underage, according to the newspaper.

Two other men reportedly resigned and a further four were sacked, while the Haitian authorities were not informed and no legal action was taken.

Responding to the report, Oxfam denied it was behind a "cover-up" to protect its reputation.

Oxfam admitted that allegations of underage girls being involved had been made, but said these "were not proven."

"A number of staff were dismissed as a result of the investigation and others left the organization before it was completed.

"The country director took full responsibility for events that took place under his management and was permitted to resign on the basis that he fully cooperated with and supported the investigation," the spokeswoman said.