UN and EU welcome planned meeting between Trump and Kim 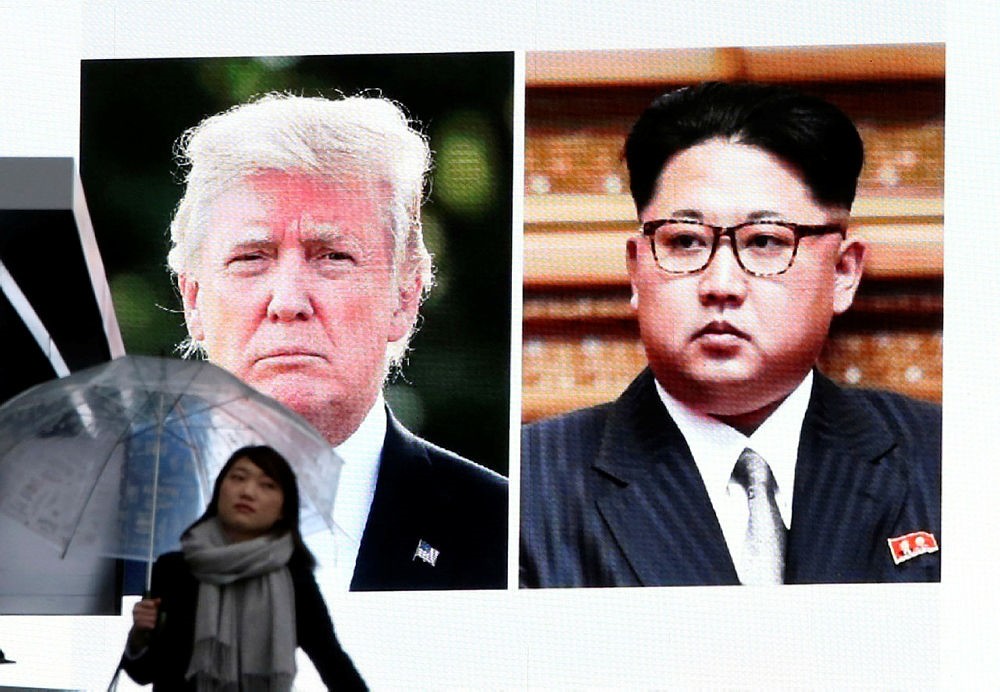 The European Union and the United Nations on Friday welcomed an announced summit between U.S. President Donald Trump and North Korean leader Kim Jong Un as a "positive development" in the tense standoff with Pyongyang.

United Nations Secretary-General Antonio Guterres said he was encouraged by the planned meeting.

U.N. spokesman Stephane Dujarric told reporters. that Guterres "commands the leadership and vision of all concerned and reiterates his support for all efforts towards peaceful denuclearization of the Korean peninsula in accordance with relevant Security Council resolutions."

Meanwhile, European Union spokeswoman Maja Kocijancic welcomed reports that the North is willing to discuss ending its nuclear programme and halt testing while talks take place, saying it could prepare the ground for a negotiated resolution.

Global tensions with the reclusive regime have been at fever pitch for months, with Pyongyang testing nuclear and ballistic weapons in defiance of international condemnation and Trump and Kim trading insults, raising fears of war.

"We believe President Trump's readiness to accept Kim Jong Un's invitation to a summit meeting by May also represents a positive development," Kocijancic told reporters, saying the EU looked forward to the outcome of the talks.

The EU has tough sanctions in place against North Korea over its nuclear and ballistic weapons programmes as part of international efforts to force Pyongyang to the negotiating table.

Earlier this week Seoul's national security adviser returned from talks in Pyongyang with an agreement for an inter-Korean summit in April and a pledge from the North to end its nuclear programme if its security is guaranteed.

"We've seen a reported commitment by the DPKR to enter negotiations on denuclearisation and refrain from testing nuclear weapons while these negotiations would take place," Kocijancic said.

"If this is corroborated this could create necessary conditions towards a negotiated solution."

South Korean Foreign Minister Kang Kyung-Wha will hold talks with her EU counterparts in Brussels on March 19 to update them on developments and Kocijancic said the bloc stood ready to support dialogue.