Int'l relations should not depend on one person's mood, Russian deputy PM says 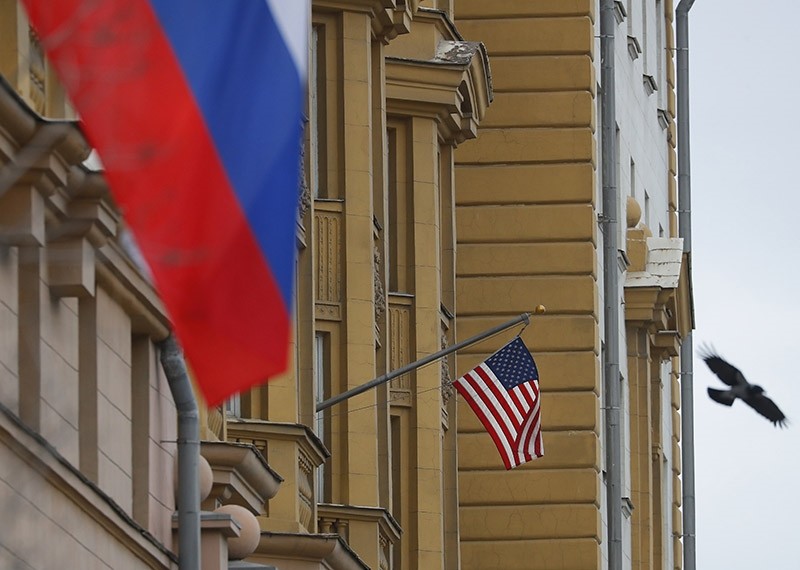 Russian Deputy Prime Minister Arkady Dvorkovich said on Friday international relations should not depend on the mood of one person when he wakes up in the morning, in apparent reference to U.S. President Donald Trump, RIA news agency reported.

In an early-morning tweet on Wednesday, Trump warned that missiles "will be coming" in response to an alleged chemical weapons attack by the Assad regime forces. Russia is the regime's most important military ally in the country's civil war.

"We cannot depend on the mood of someone on the other side of the ocean when he wakes up, on what a specific person takes into his head in the morning," Dvorkovich said at a forum in Krasnoyarsk, according to the TASS news agency.

"We cannot take such risks."

In another tweet on Thursday, Trump appeared to cast doubt on at least the timing of any U.S.-led military action. "Never said when an attack on Syria would take place. Could be very soon or not so soon at all!" it said.

He met his national security team on the situation in Syria later in the day and "no final decision has been made," the White House said in a statement on Thursday.