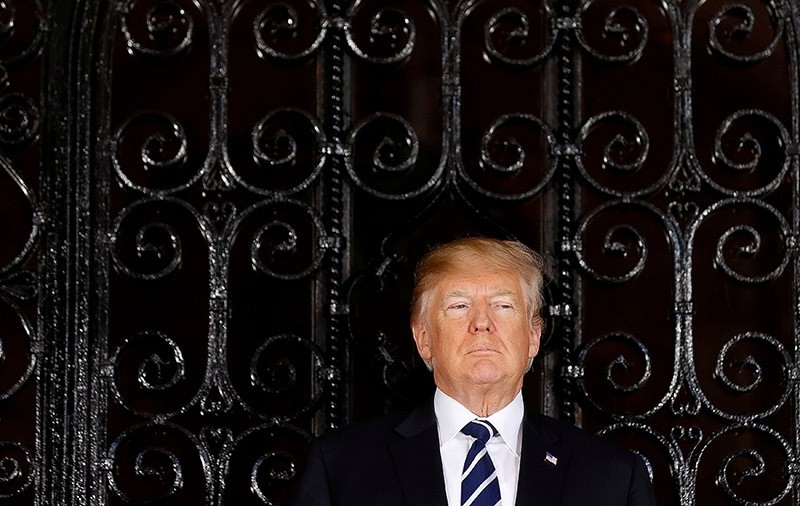 The CEO of SCL Group, a conglomerate of companies including Cambridge Analytica, said U.S. President Donald Trump's tactics of singling out Muslims are similar to those of Nazi leader Adolf Hitler in singling out Jews for reprisals.

University of Essex lecturer Emma Briant, who has been studying the SCL Group for a decade, interviewed company founder Nigel Oakes when she was doing research for a book.

"Hitler attacked the Jews, because ... the people didn't like the Jews," Oakes said on tapes of the interview conducted with Briant. "He could just use them to leverage an artificial enemy. Well, that's exactly what Trump did. He leveraged a Muslim."

Oakes claimed that Hitler didn't have a problem with Jews, and only made them a target to gain more political support.

"Of course, Hitler attacked the Jews. He didn't have a problem with the Jews at all, but the people didn't like the Jews … so he just leveraged an artificial enemy," he said during the interview.

Adolf Hitler demonized Jews to rile political support though he "didn't have a problem" with them, and President Donald Trump uses tactics similar to those of the German leader.

The Britain-based data mining company Cambridge Analytica came under scrutiny when a whistleblower who helped set up the company said information from about 50 million Facebook users was taken without their consent in 2016 election as part of the work it did for Trump's campaign.

Facebook confessed that the scandal might have affected up to 87 million people, but former Cambridge Analytica business development director Brittany Kaise said the number of misused Facebook accounts could be far higher than 87 million.