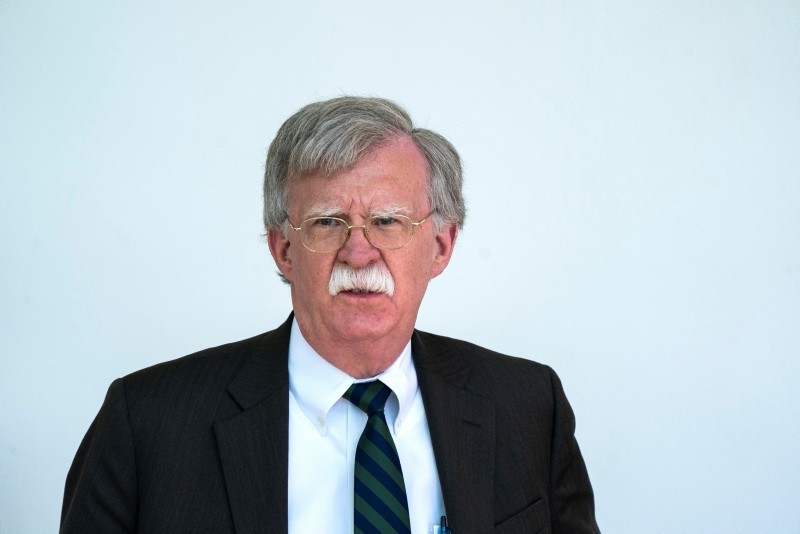 Sanctions on European companies that do business with Iran after the U.S. withdrawal from the nuclear deal are "possible," White House National Security Adviser John Bolton said on Sunday.

"It's possible. It depends on the conduct of other governments," Bolton said on CNN's "State of the Union."

Meanwhile, Secretary of State Mike Pompeo said the U.S. wants to work with its European partners on a new agreement to counter Iran's "malign behavior" after its withdrawal from a landmark nuclear deal.

"I'm hopeful in the days and weeks ahead we can come up with a deal that really works, that really protects the world from Iranian bad behavior, not just their nuclear program, but their missiles and their malign behavior as well," he told Fox News.

"And I will work closely with the Europeans to try and achieve that."

U.S. President Donald Trump's pullout from the 2015 nuclear deal has upset Washington's European allies, cast uncertainty over global oil supplies and raised the risk of conflict in the Middle East.

Last week Trump withdrew his country from the landmark nuclear deal, which was signed in 2015 between Iran and the P5+1 group of nations (the five permanent members of the U.N. Security Council plus Germany). He opted not to extend sanctions relief on Iran, re-imposing nuclear-related economic penalties on the Islamic republic.

Following Trump's announcement, the European Union said it was "determined to preserve" the Iran deal.

The European parties to the deal as well as Russia criticized the U.S. withdrawal.