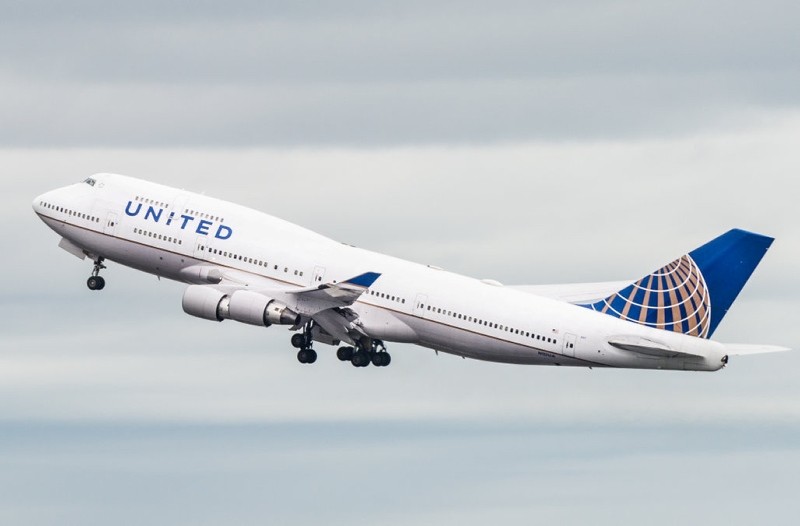 A United Airlines flight from Rome to Chicago was diverted to Shannon Airport in Ireland on Monday after "a message" was discovered on board, Irish police said.

The message referred to a bomb on the plane, a source with knowledge of the investigation told Reuters.

The passengers of flight UA971 were in the process of being searched, he said in an emailed statement. He gave no further details about the nature of the threat.

United said in a statement that the landing was due to "a potential security concern" but declined to comment further.

"After assessing the situation our crew made the decision to divert to the nearest available airport," it said. "Additional security screenings will be performed on all customers and baggage."

The airline said on Twitter that the flight was now canceled and would depart for Chicago on Tuesday.

The U.S. government was aware of the incident and trying to establish if there was any kind of violent intent behind the threat, a U.S. government source familiar with the investigation told Reuters.

The handwriting on the note was being analyzed to see if it matched with any other such notes, which are periodically found on aircraft, the source added.

Police were also taking handwriting samples from the passengers, the Irish Times reported. The message was found in the plane toilet, it said, without citing sources.

The United jet completed its descent after jettisoning some of the fuel loaded for its transatlantic crossing, according to recordings on air traffic control site LiveATC.net.