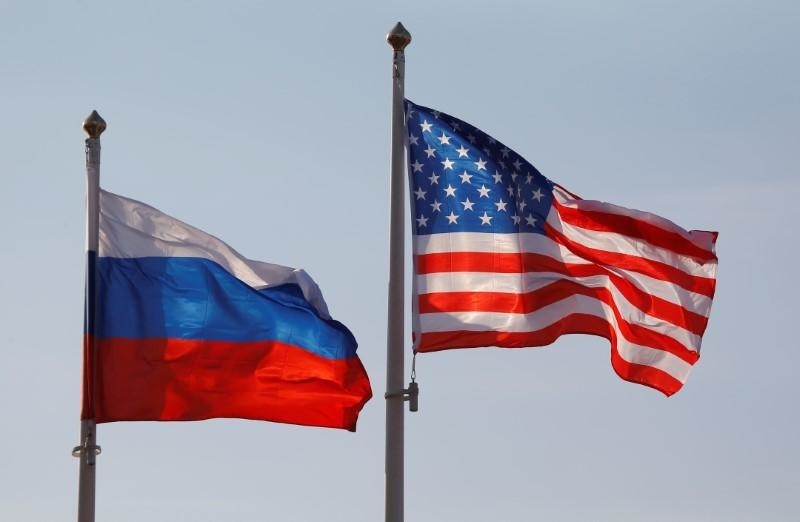 U.S. President Donald Trump announced this week that he had ordered his country's military to establish a space force.

"We must have American dominance in space," he told reporters in televised comments. Russia, which already has a space force, reacted with concern.

"The most worrisome part of this news is it clearly indicates that the purpose of the assignment is to ensure dominance in the cosmos," Russian Foreign Ministry spokeswoman Maria Zakharova told reporters in the central city of Samara.

"Increasing military potential in the cosmos, especially after the appearance of weapons there, would have a destabilizing impact on strategic stability and international security," Zakharova said, according to comments carried by Russian state news agency TASS.

Russia in recent years has taken part in numerous initiatives for the "prevention of an arms race in outer space," she said.