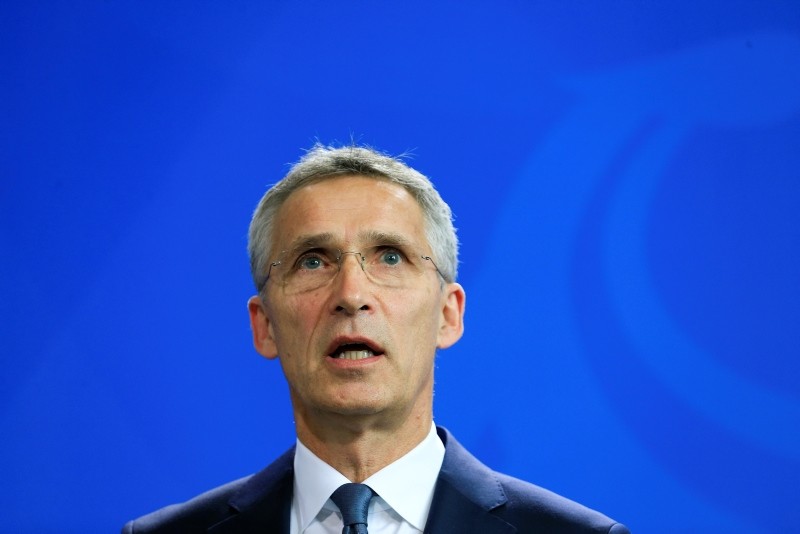 The secretary-general of NATO said Thursday that bonds between Europe and North America have weakened, and he appealed for an international effort to shore up the trans-Atlantic military alliance.

In a speech in London, Jens Stoltenberg said "it is not written in stone that the trans-Atlantic bond will survive forever," adding, however, that he believes the member states will be able to preserve it."

NATO has been shaken by U.S. President Donald Trump's "America first" stance. Trump has accused other members of the 29-nation alliance of failing to spend enough on defense.

"Our bond is strong but some are doubting the strength of that bond. And yes we see differences between the United States and other allies over issues such as trade, climate and the Iran nuclear deal," Stoltenberg said.

Stoltenberg said the world faces an unpredictable security environment due to terrorism, proliferating weapons of mass destruction, cyberattacks and an assertive Russia.

Ahead of July's NATO summit, he said "we may have seen the weakening" of some bonds between North America and Europe, but insisted "maintaining the trans-Atlantic partnership is in our strategic interests."