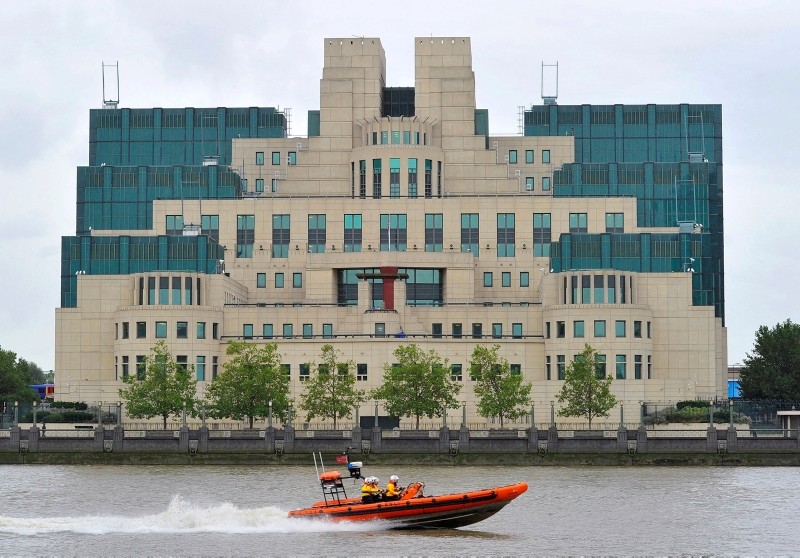 British spies knew about the mistreatment of hundreds of suspected terrorists by the United States, and were involved in capturing people who were transferred without legal process to third countries, according to a report by parliament.

"In our view the UK tolerated actions, and took others, that we regard as inexcusable," the Intelligence and Security Committee said.

"That being said, we have found no 'smoking gun' to indicate that the Agencies deliberately overlooked reports of mistreatment and rendition by the U.S. as a matter of institutional policy."

The committee said it had found 232 cases where British personnel continued to supply questions or gather intelligence after they knew about suspected mistreatment.

"There are at least 38 cases in 2002 alone of (British) officers witnessing or hearing about mistreatment," the report said.

"That the US, and others, were mistreating detainees is beyond doubt, as is the fact that (British) agencies... were aware of this at an early point."

"The same is true of rendition: there was no attempt to identify the risks involved and formulate the UK's response," it added.

MPs also found three cases in which Britain's spy agencies MI6 and MI5 "made, or offered to make, a financial contribution to others to conduct a rendition operation".

"Given the countries concerned, these can be described as 'extraordinary renditions' due to the real risk of torture or cruel, inhuman or degrading treatment," it said.

It added there was no evidence of rendition flights crossing British airspace but two detainees transited through Diego Garcia, a British territory in the Indian Ocean with a U.S. base.

The probe found that British security services took part in 2,000 to 3,000 interviews of U.S.-held detainees in Afghanistan, Iraq and Guantanamo Bay following the 2001 attacks.

The lawmakers identified no evidence of British officers directly taking part in mistreatment but said that in two cases they "were party to mistreatment administered by others".

Britain last month made an unprecedented admission of culpability and apologized for contributing to the mistreatment of Abdel Hakim Belhaj, a former Libyan Islamist fighter.

Belhaj was kidnaped in Thailand in 2004 and transferred to Libya, where he was tortured by Moamer Kadhafi's regime.

Belhaj became Tripoli's military commander after Kadhafi was ousted in a 2011 revolution.

Papers found after Kadhafi's ouster showed the British official had told the Libyan government that it was "the least the UK could do" to help capture Belhaj.