US man accidentally sails to Russia from Alaska, asks for political asylum 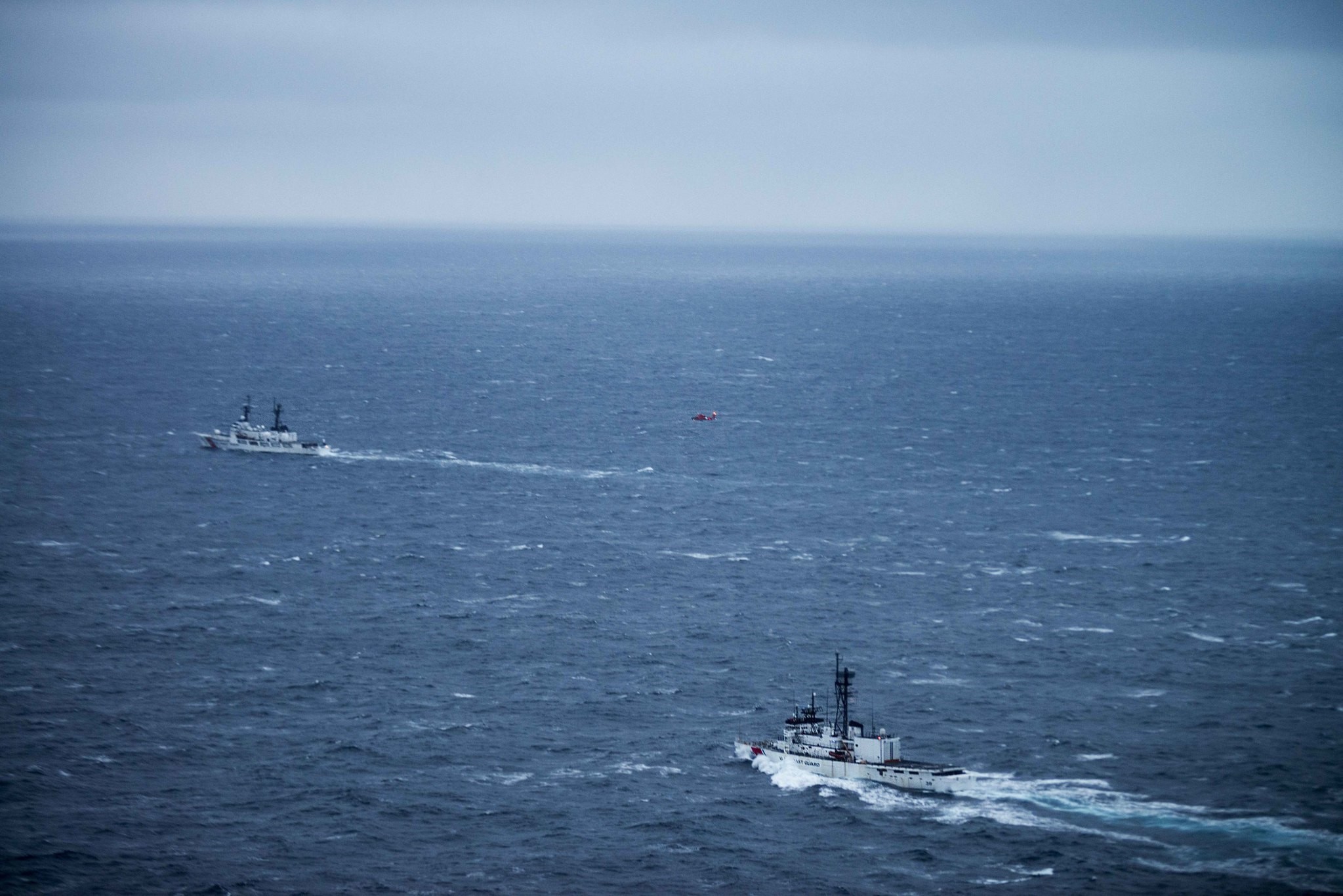 Officials in Moscow say a U.S. citizen has been detained in Russia's Far East after accidently sailing there from Alaska on a small boat.

John Martin had been traveling down the Yukon River across Alaska on a one-person boat when he ended up in the open Bering Sea, said Russian Foreign Ministry spokeswoman Maria Zakharova. He spent several days at sea in bad weather and eventually washed up on Russian shores.

Martin, who lives in Anchorage, was detained Thursday by Russian officials in the Far Eastern region of Chukotka. The U.S. Consulate in Vladivostok was informed about the incident.

"We are working with local authorities and are providing consular services," the diplomatic mission said.

A source told Russian news agency Interfax that the man originally planned to travel to China, but ended up in Russia.

The American, who had a driver's license to confirm his identity, also asked for political asylum in the country. The reason behind his request was not specified.

Russian authorities suspect the man has a personality disorder, the source said.

The U.S. Embassy in Moscow did not immediately respond to requests for comment.