Russia slams new US sanctions as 'the worse, the better' principle 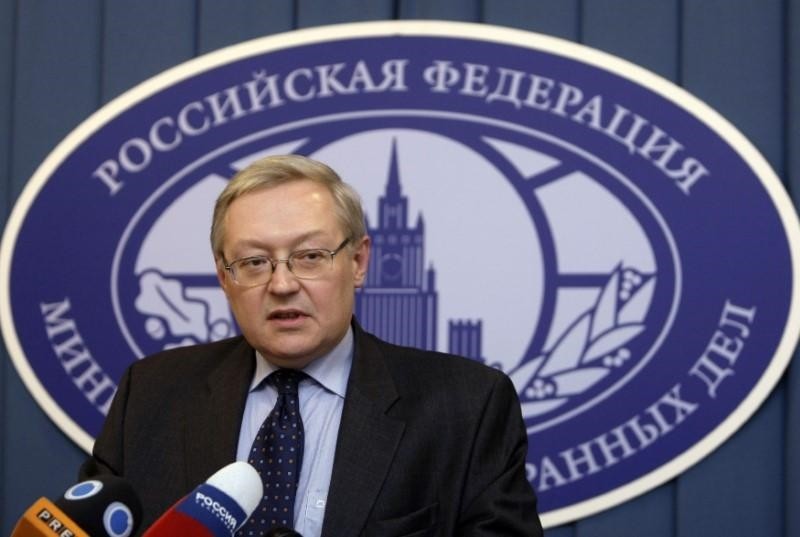 The U.S. operates on the principle of "the worse, the better," Rybkov said in a statement posted on the Foreign Ministry website that detailed the sanctions for alleged violations of U.N. and U.S. sanctions on North Korea.

"We oppose the stubborn, blinkered and aggressive approach of the Americans to solve bilateral and international problems with a calm, methodical work on a constructive agenda," he said. "We responded and will respond to the sanctions in a manner that will not harm our own interests."

In a separate announcement, the U.S. said it blacklisted two individuals - Marina Tsareva and Anton Nagibin, as well as the two companies, Vela-Marine Ltd. and Slovakia-based Lacno S.R.O., for working on behalf of a company the U.S. sanctioned in June for seeking to provide the Russian government with underwater equipment and diving systems.