Global target of ending extreme poverty by 2030 unlikely to be met: World Bank 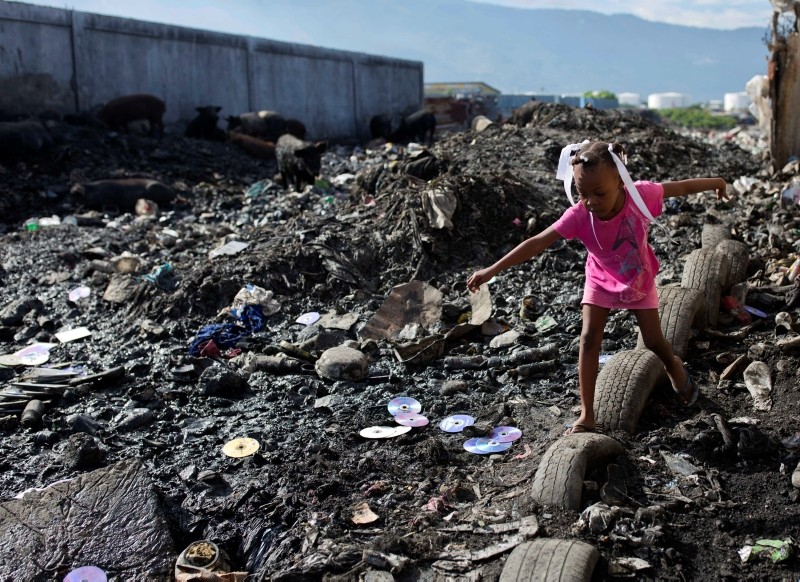 The number of people living on less than $1.90 a day has fallen to record low of about 655 million - or 9 percent of the world's population - but a global target of ending extreme poverty by 2030 is unlikely to be met, the World Bank said on Wednesday.

Without significant shifts in policy, about 480 million people - some 6 percent of the world - will remain in extreme poverty in 2030, the majority in poor African countries which are lagging behind, it said in a forecast document.

"The global poverty rate is now lower than it has ever been in recorded history," World Bank President Jim Yong Kim said.

"But if we are going to end poverty by 2030, we need much more investment, particularly in building human capital, to help promote the inclusive growth it will take to reach the remaining poor."

Ending extreme poverty by 2030 is a key target among 17 ambitious global development goals agreed at the United Nations (U.N.) in 2015.

But at least 10 percent of people in sub-Saharan Africa will remain in extreme poverty by 2030 "under all but the most optimistic scenarios", the bank said.

The world is not giving enough aid - with many countries missing a U.N. target of spending 0.7 percent of economic output on aid - or directing it towards those most in need, the London-based Overseas Development Institute think tank said last week.

"Middle-income countries get 10 times the amount of aid that low-income countries do and that clearly isn't a sensible way to give aid," the report's author Marcus Manuel told the Thomson Reuters Foundation. "We need to flip that."

Selim Jahan, Director of the U.N. Human Development Report Office - which produces an annual report on key indicators like health, education and income - disagreed with the ODI's analysis, though he agreed more funding and action were needed.

"There has been considerable progress in reducing extreme poverty," he said.