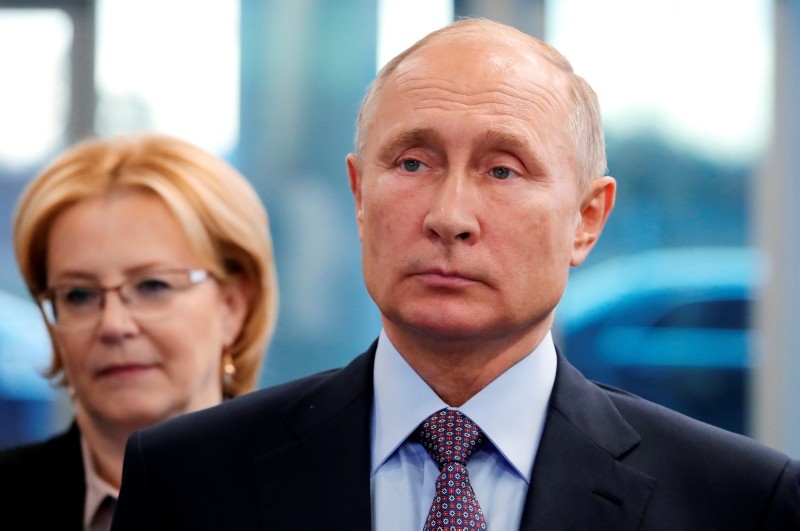 Putin discussed possible Russian retaliation with top Russian Defence Ministry officials and added that the Kremlin was ready to discuss the INF treaty with Washington.

The Cold War-era treaty, which rid Europe of land-based nuclear missiles, has come into question against a backdrop of renewed tensions between the West and Russia, most notably over Moscow's 2014 annexation of Crimea and role in eastern Ukraine.

U.S. President Donald Trump's administration has accused Russia of non-compliance with the 31-year-old missile accord and warned it will pull out of the deal as a result. The Kremlin denies violating the pact.

NATO and Russian envoy addressed the dispute during rare talks on Oct. 31, with NATO Secretary-General Jens Stoltenberg urging Moscow to make quick changes to comply in full with the treaty. He said Russia's development of the land-based, intermediate-range SSC-8 cruise missile posed "a serious risk to strategic stability".

European leaders worry any collapse of the INF treaty could lead to a new, destabilizing arms race.