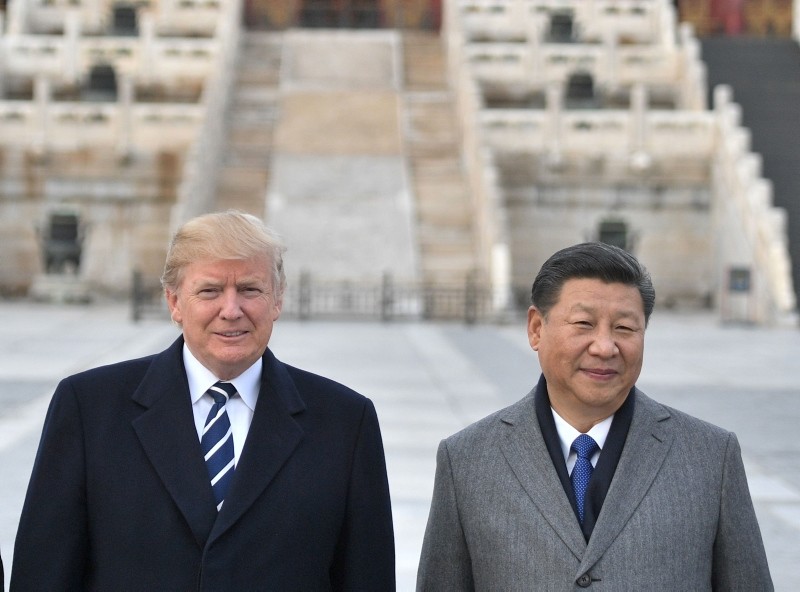 There is a "good possibility" President Donald Trump will reach an agreement later this week to resolve the U.S. trade dispute with China, a White House official said Tuesday.

Economic advisor Larry Kudlow told a media briefing "the president said there is a good possibility that we can make a deal and he is open to it."

Trump is due to meet Chinese leader Xi Jinping in Buenos Aires later this week on the sidelines of the Group of 20 summit.

But Kudlow said any agreement must resolve the issues of "fairness and reciprocity" at the heart of the dispute.

Trump has imposed steep punitive tariffs on about half of the Chinese goods imported into the U.S. market each year, and has threatened to target the remaining $267 billion in goods as well — which would hit Apple iPhones and laptops produced in China.

Trump on Monday said he did not think a deal would be reached this week that would prevent a scheduled increase in the tariff rate on $200 billion in goods.

"China should change its practices and come into the community of responsible trading nations," Kudlow said.

And he noted that the US economy is in a strong position, while China is slowing and is in "a slump."

Asked about the impact of tariffs on the economy, Kudlow said, "We are in a position to deal with it and handle it very well."

Resolving the trade dispute requires that "certain conditions have to be met with respect to fairness and reciprocity... intellectual property theft must be solved, forced technology transfers must be solved."