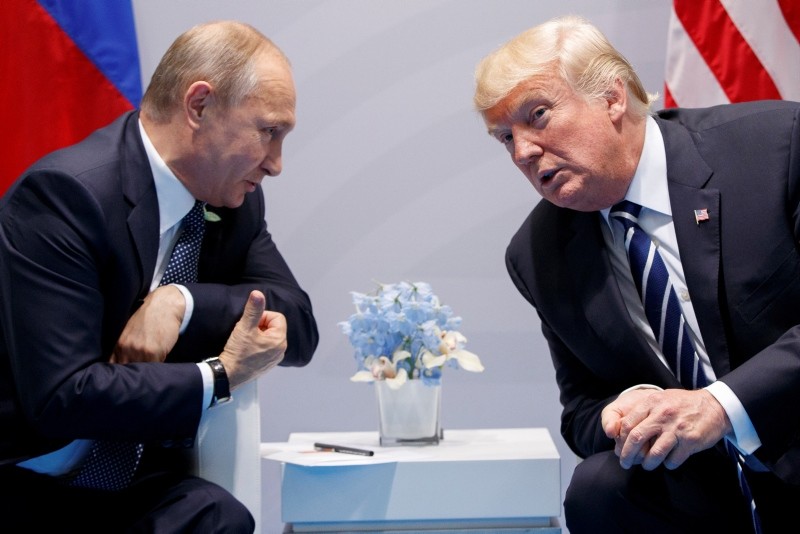 The Kremlin says it still expects a meeting between President Vladimir Putin and U.S. President Donald Trump to go ahead as planned.

Trump, in an interview with The Washington Post on Tuesday, said he may cancel his planned sit-down with Putin in Argentina following Russia's seizure of three Ukrainian naval ships last weekend.

"The preparations (for the meeting) are continuing. The meeting is agreed. We don't have any different information from our American colleagues," Putin's spokesman Dmitry Peskov said during a daily briefing.

In a sign that the Kremlin remains hopeful, Peskov said Moscow "paid attention" to a White House spokesman's briefing on Tuesday.

"It was said that Trump is planning a range of meetings, including with Putin," Peskov said.

The pair is scheduled to meet at the G-20 summit in Argentina at the end of this week.

But Trump said late Tuesday that he was waiting for a report from national security advisors on a weekend clash at sea between Russia and Ukraine to decide if he will cancel the meeting.

The long-simmering conflict between Russia and Ukraine burst into the open on Sunday when Russian border guards fired on three Ukrainian vessels and seized the ships and the crew.